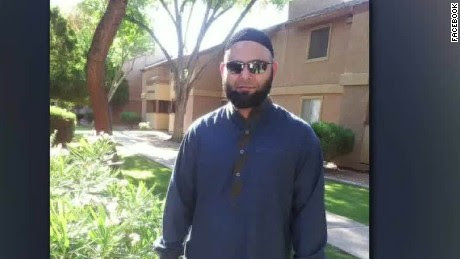 The second gunman suspected in the attack on a free speech event in Garland, Texas, has been identified as Nadir Soofi, the roommate of the previously identified attacker Elton Simpson, according to several reports. Both men reportedly lived together in Phoenix.

While Simpson was reportedly known by the FBI and convicted in 2010 for lying to authorities about plans to travel to Africa, Soofi was apparently not under surveillance by law enforcement or widely known.