New Vietnam Spy Tale Sheds Light on How the U.S. Lost the War 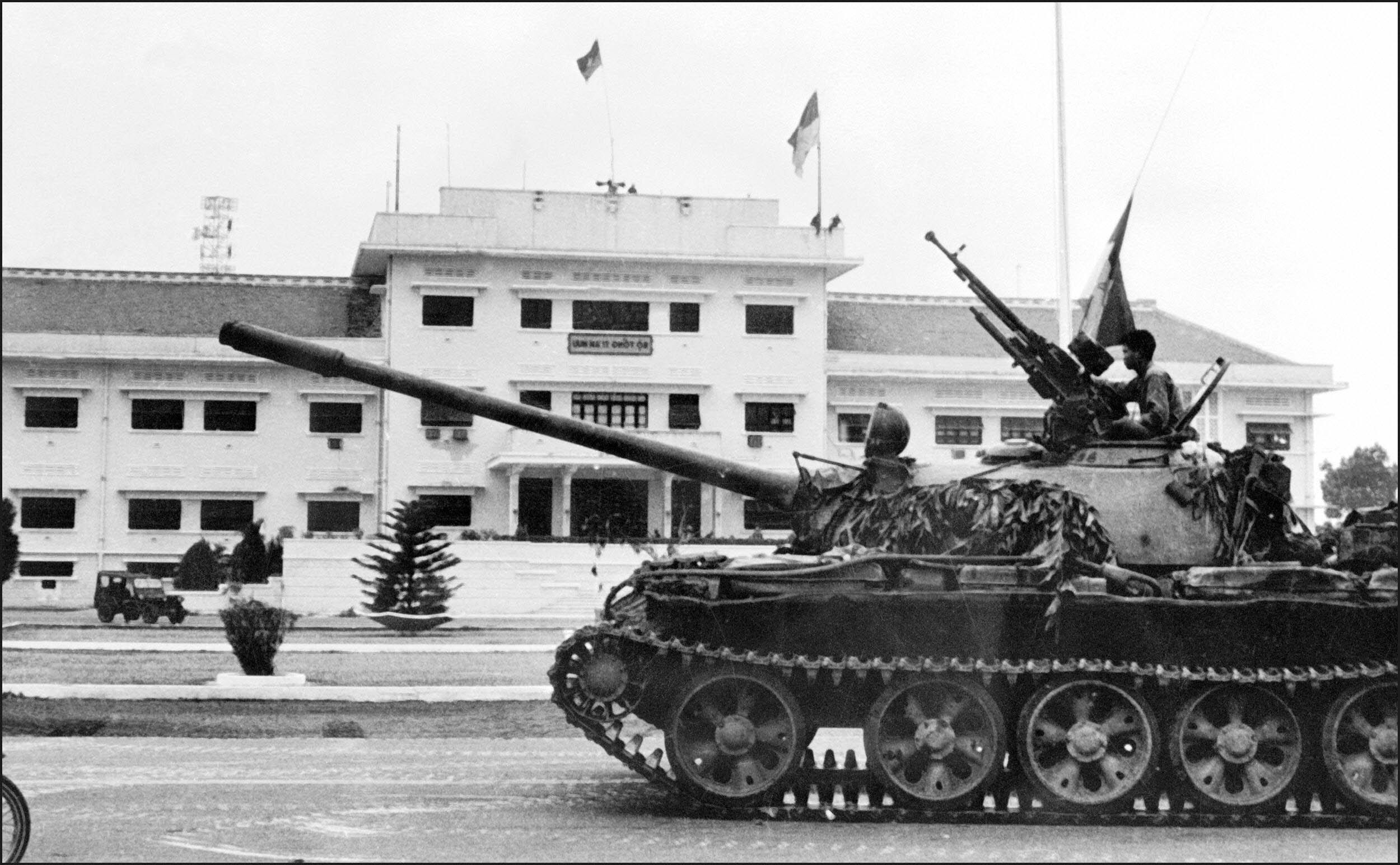 Vietnam unfurled a massive celebration on Thursday to mark the 40th anniversary of the end of its long war with the United States. Thousands of soldiers, sailors, police, firefighters and students marched through the streets of Ho Chi Minh City, formerly Saigon, brandishing flags and flowers. On the steps of Reunification Palace, once the grandiose home of South Vietnam’s U.S.-backed president, honors were bestowed on aging “heroes of the revolution.”

One of the missing heroes was Pham Chuyen, a little-known but key player in the “American war,” as the Vietnamese call it. The old Communist spy died peacefully in his bed last November at the age of 93. Pham’s death, in his ramshackle home southeast of Hanoi, passed without fanfare outside Vietnam, unlike those of some of his more illustrious comrades who managed to infiltrate the highest levels of the South Vietnamese government.

Yet according to a four-part series published in an obscure Hanoi military journal in April, Pham was a key double agent in an operation that led to the capture or deaths of scores of CIA and U.S. military–controlled spies for nearly a decade during the war. A translation of the series was provided to Newsweek by Merle Pribbenow, a 27-year CIA veteran who has spent his post-agency years translating Vietnamese Communist materials for the Woodrow Wilson Center for International Scholars in Washington, D.C.