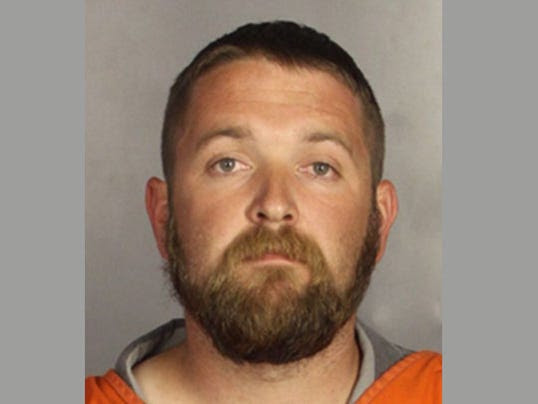 A 30-year old father and former firefighter who is also a member of a motorcycle club has filed a federal civil rights lawsuit alleging he was illegally swept up in the police dragnet following this month's Twin Peaks biker shootout in Waco.

Matthew Clendennen of Hewitt is a member of the Scimitars Motorcycle Club and was at Twin Peaks on May 17. He was one of approximately 170 people arrested after the melee, which left nine dead, and was charged with engaging in organized crime.

Bail for each of those arrested was set at $1 million.

In his lawsuit, filed in federal court in Waco on Friday, Clendennen said he "did not encourage or solicit any criminal activity at Twin Peaks that day."

It states he was arrested "without probable cause and his motorcycle was illegally seized."

His lawsuit names the City of Waco and the McLennan County Sheriff's Office, as well as individual officers working the Twin Peaks case.