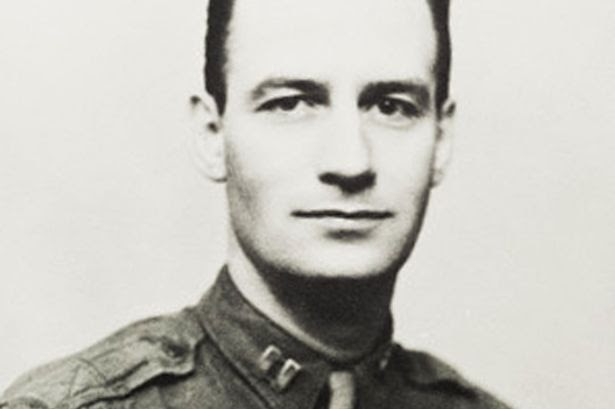 
There was a lengthy screed about his black comrades-in-arms, which began with the always troubling disclaimer, “I am NOT prejudiced—whether you believe me or not”:

An Army doctor helped free the Dachau concentration camp in 1945, meticulously documenting his experiences in letters home to his wife. Hidden for the remainder of his life, the letters have resurfaced, and with them, questions about the G.I.’s we know only as heroes.
The silence must have frightened Emily Wilsey. In the seven months since her husband had gone to war, Captain David Wilsey, a 30-year-old anesthesiologist with the 116th Evacuation Hospital, had never gone more than a day or two without sending her a letter.

Every step of the frigid, mud-soaked, and bloody Allied advance across France and Germany, he had written to her of his experiences. But now, with victory assured and the newspapers declaring the war in Europe all but over, the letters had stopped.