Audrey Hepburn: Portraits Of An Icon 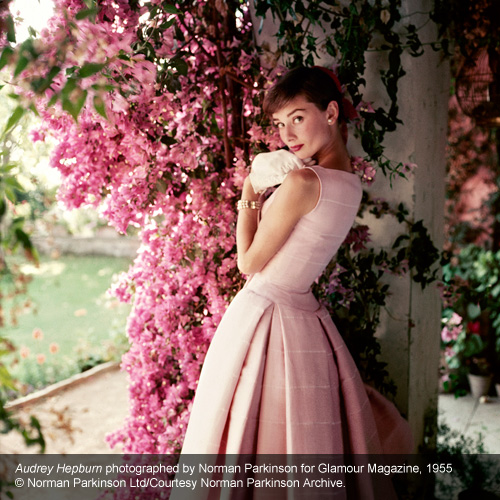 This fascinating photographic exhibition will illustrate the life of actress and fashion icon Audrey Hepburn (1929-1993). From her early years as a chorus girl in London’s West End through to her philanthropic work in later life, Portraits of an Icon will celebrate one of the world’s most photographed and recognisable stars.

Alongside these, an array of vintage magazine covers, film stills, and extraordinary archival material will complete her captivating story.