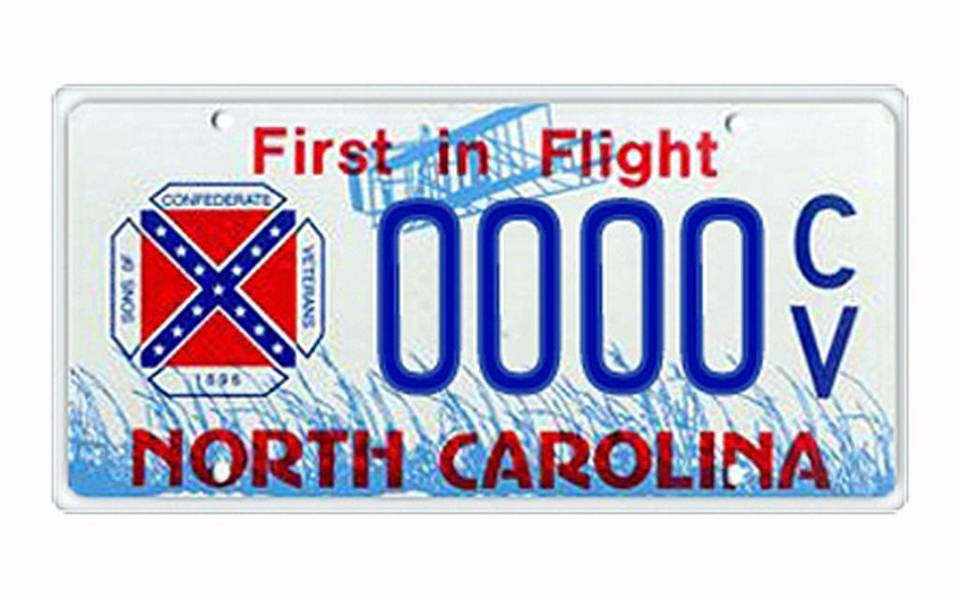 Via comment by Unreformed 2015 on Should Alabama remove the Confederate Battle Flag ...

“The idea that if the Confederate flag is removed from public view then this type of crime will cease is an insult to Southerners and all Americans,” Bolick wrote.

“The time is right to change this policy due to the recent Supreme Court ruling and the tragedy in Charleston,” said Josh Ellis, the governor’s communications director.