ACLU: ‘We Can No Longer Support Federal Religious Freedom Law’

Via comment by Shane on The Coming Persecution… What’s a patriot to do? 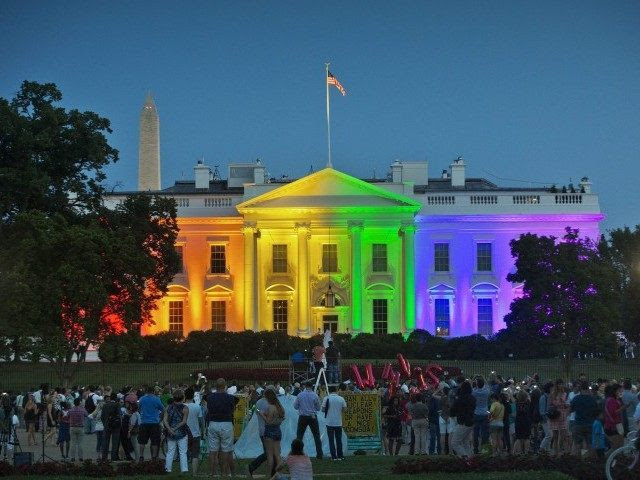 They only help out the commies anyway, so I don't think it makes much difference.

In an op-ed at the Washington Post, deputy legal director of the American Civil Liberties Union (ACLU) Louise Melling writes that the organization will no longer defend the federal Religious Freedom Restoration Act (RFRA).

With the militant LGBT rainbow flag incorporated into a map of the United States on its website, the ACLU — whose stated mission was once “to defend and preserve the individual rights and liberties guaranteed to every person in this country by the Constitution and laws of the United States” — now states that while the organization supported the RFRA when it was passed, “we can no longer support the law in its current form” because “it is now often used as a sword to discriminate against women, gay and transgender people and others.”