"This discussion has me pondering something that’s been on my mind a lot." 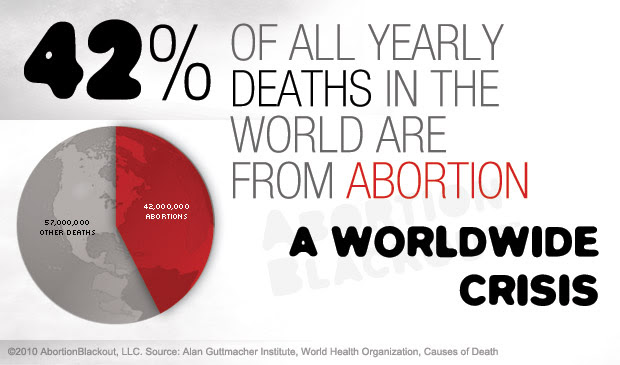 Were members of the German National Socialist Workers Party evil?

Was the Final Solution evil?

Was "Special Treatment" for Jews wrong?

What made people become Nazis?

Why did the Nazis become popular?

What was life like in Germany after the First World War?

YES, these questions are laying groundwork for something else!

If knowing then what you know today, would you do anything to oppose the Nazis?

Would you assassinate Adolf Hitler?

Would you assassinate his replacement?

Then WHY do we imprison guys who dynamite abortion clinics and shoot abortion providers?

Why are their actions universally vilified and condemned by the news media and from church pulpits?

Which is the greater holocaust?

Which has caused more death?

How is denying that unborn babies are human beings any different than saying anyone who is not German or Aryan is less than human, and therefore, deserving of death for the greater good of society?

I’m trying to figure this out.