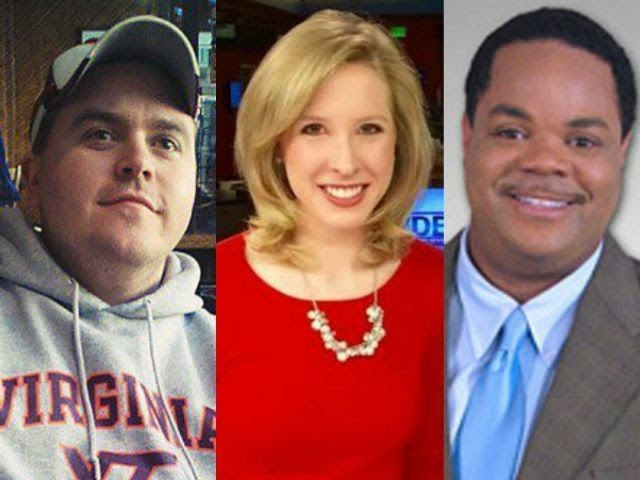 Williams murdered two people while they were live on air on WDBJ in Virginia: reporter Alison Parker, and cameraman Adam Ward. After the murders, he went on the run – and while he was on the run, he tweeted out his rationale for the killings, accusing Parker of making “racist comments” and Ward of going “to hr on me after working with me one time!!!” He then posted video to his Facebook and Twitter pages of himself shooting both at point-blank range.

Williams is black. Parker and Ward were white.

Williams is gay. Parker and Ward were straight.

None of which would be relevant, except that Williams specifically cited his identity as a factor in the killings.