Via comment by Anonymous on NC: Confederate monument vandalized for the second... 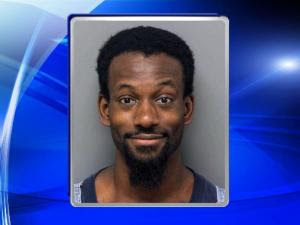 A spokeswoman for the Department of Public Safety said State Capitol Police officers saw the man wearing a full face mask, gloves, heavy clothing and the backpack shortly before 5 a.m.

Perren Tremayne Moss, 32, was taken into custody and charged with carrying a concealed weapon, possession of a weapon on State Capitol grounds and wearing a mask on public property.