Cornell’s Not Even Hiding Its Bias Anymore 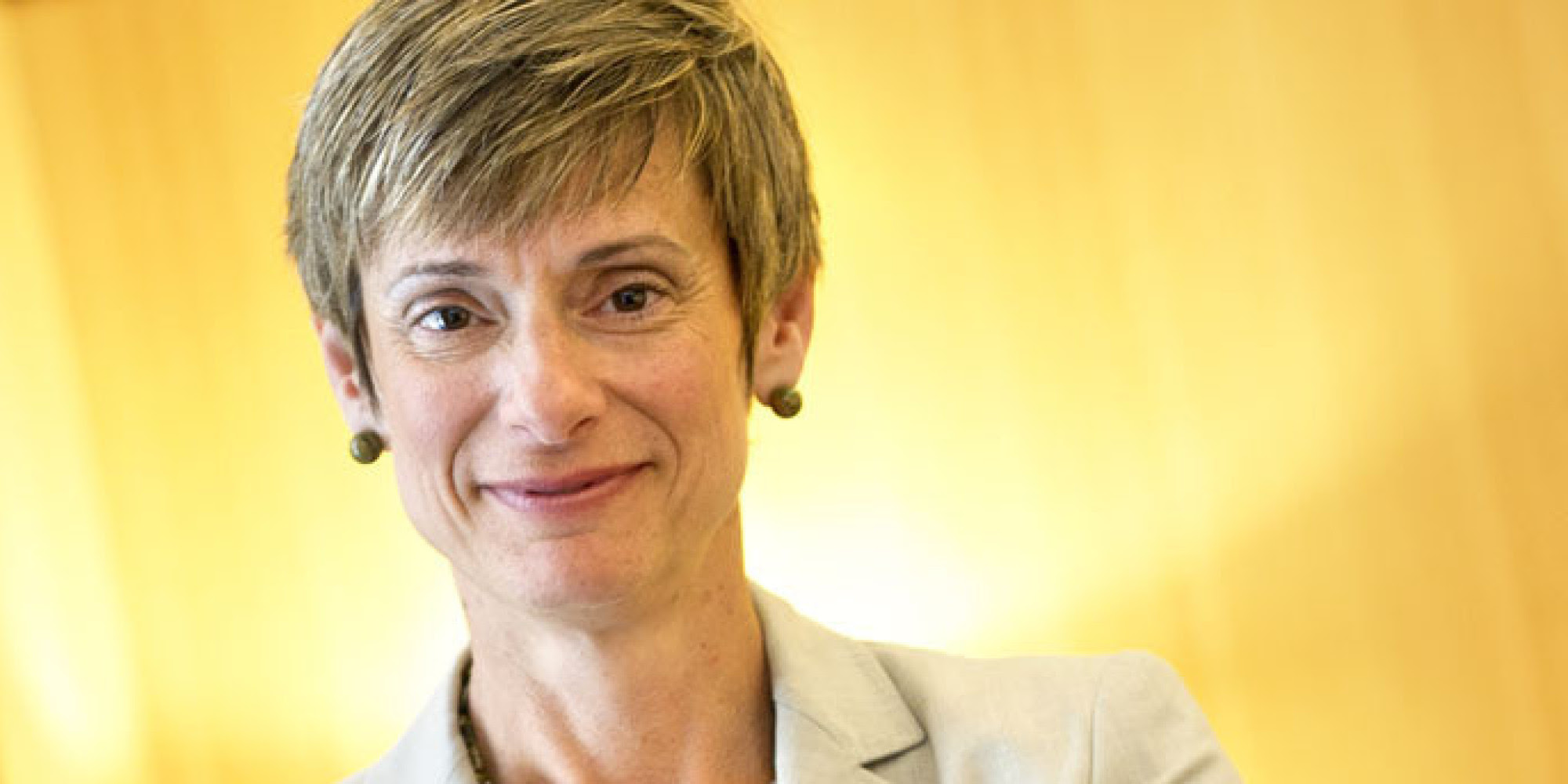