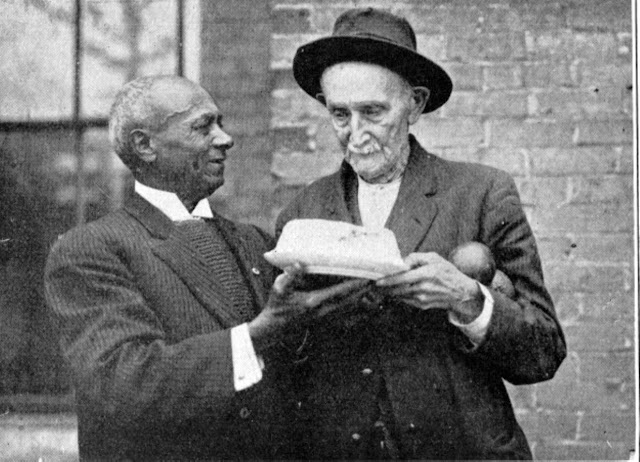 The graves of Raleigh’s Southern dead were not safe from Sherman’s army of thieves in 1865; the Northern commander of that city was no better as he ordered the graves removed lest the remains be thrown into the street. Also, anyone possessing symbols of the late Confederate States risked confiscation and arrest.

Confiscating the Symbols of American Liberty

“The Ladies Association of Wake County was formed in 1865, when it was necessary to remove from the grounds of Pettigrew Hospital the remains of the Confederate soldiers buried there. It was but a short while after the Federals took possession of Raleigh before the Mayor was notified that they admired the spot where rested the Confederate dead, and ordered that they be removed at once, or they would be thrown out in the country road.

A town meeting was called, and the association formed, [with] Mrs. L. O’B. Branch being made president . . . A resting-place was selected for the re-interment of the beloved dead, and, with the help of the young men and boys of the town, the work was successfully accomplished. The graves were comparatively few at first, but none were safe from Sherman’s “bummers,” as there were scarcely a new-made grave anywhere but what was opened by these men, in search of treasures; so it was a sacred trust, most religiously kept by the young men and women, to visit these graves almost daily to see that they were kept in order.

The association grew in numbers and the interest increased. Many Confederate dead from the country were moved to this spot, and the grounds were laid off and improved by [Sergeant] Hamilton, a soldier of the Confederate army who lost both eyes from a wound.

After the death of Gen. Jackson the 10th of May was selected as Memorial Day, when the citizens were to repair to the cemetery to participate in the services there. To raise funds to care for the Confederate dead and erect a monument to their memory, every legitimate means was resorted to by the association.

This was not done without risk, as it was reported that contraband articles were for sale, such as Confederate flags, a strand of General Lee’s hair, pictures of President Davis or any Confederate general: so there would be the sudden appearance of a bluecoat with orders to search the room for these contraband articles.”