Via comment by Sioux on The governmental crime of thought-crime prosecutio... 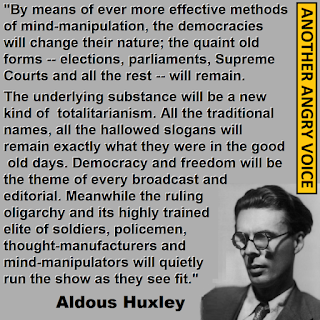 Via comment by Quartermail on "There is no such thing as ISIS. ISIS is a creatio...


There was a painful irony when France’s immediate response to the terrorist attacks in Paris was to close the borders. If they had closed the borders decades ago, they might have avoided this attack.

Someone once said that the First World War was the most stupid thing that European nations ever did. Countries on both sides of that war ended up worse off than before, whether they were on the winning side or the losing side.

History may yet record that an even greater stupidity, with even more catastrophic consequences in the long run, was the European nations’ decisions to import millions of people with a culture that was not merely very different, but hostile, to the culture, the values and the people of the Western world.

Even now, people who publicly warn of the dangers can be prosecuted in various European countries under “hate speech” laws.