NC: Nathaniel Macon and the Origin of States’ Rights Conservatism 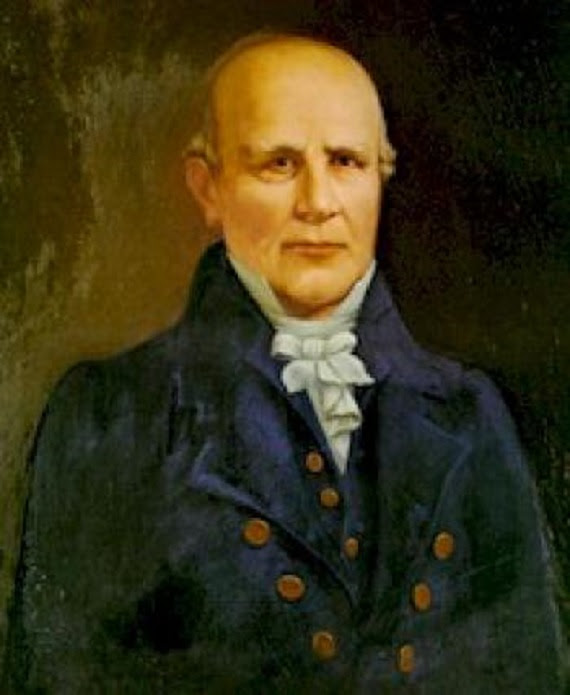 "The attempt to govern too much has produced every civil war that ever has been, and will, probably, every one that ever may be."

Back in 1975 the Warren County [N.C.] Historical Association initiated a comprehensive project to study the life and legacy of Nathaniel Macon. As a part of this project, both archaeological and architectural studies of his old Buck Spring plantation, near the Roanoke River, were commissioned.

Working with the professional staff of the North Carolina Division of Archives and History, the Macon project had, it was proposed at the time, a longer range potential objective: a possible state historic site to honor North Carolina’s most historically significant political leader, whose legacy and philosophy and character influenced not only generations of Tar Heels, but also a host of very illustrious Southerners, their thinking, and the very manner in which they lived their lives and viewed the society around them.

Working with architectural historians and experienced archaeologists, I was commissioned to prepare both a chain of title for the Buck Spring site, as well as a detailed written history of Macon and his life. All of this would be organized in a major report that might be used to justify the future creation of an important historic site, sadly never realized, giving credit finally to this giant of North Carolina and American history. At that time I was finishing up a doctorate in graduate school. A few years earlier Macon and his underappreciated significance to the history of this nation had figured in my MA thesis presented at the University of Virginia. I was amazed at the incredible importance “the Squire of Buck Spring” had had in the new American nation, and, more interestingly, the influence he had on such later and much better known figures as John C. Calhoun and President John Tyler.