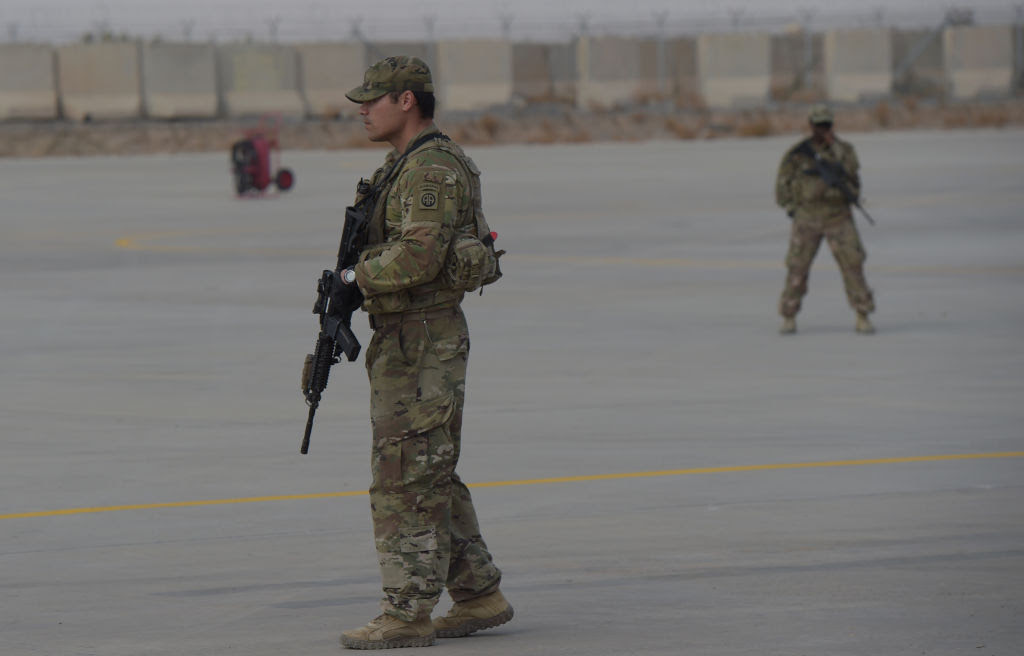 The Turks have begun another massacre in Kurdistan, this time bigger than before, and imposing curfews to pin down their victims. It is the latest demonstration of Turkey's 90-year-old extermination campaign against the Kurdish population.