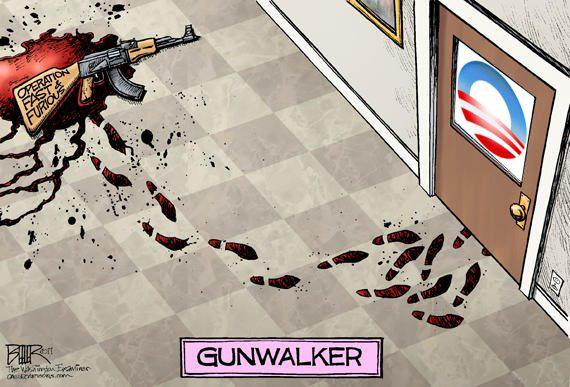 A federal judge has rejected President Barack Obama's assertion of executive privilege to deny Congress access to records pertaining to Operation Fast and Furious, a gunrunning probe that allegedly allowed thousands of weapons to flow across the border into Mexico.

"There is no need to balance the need against the impact that the revelation of any record could have on candor in future executive decision making, since any harm that might flow from the public revelation of the deliberations at issue here has already been self-inflicted," Jackson wrote. "The Department itself has already publicly revealed the sum and substance of the very material it is now seeking to withhold. Since any harm that would flow from the disclosures sought here would be merely incremental, the records must be produced."