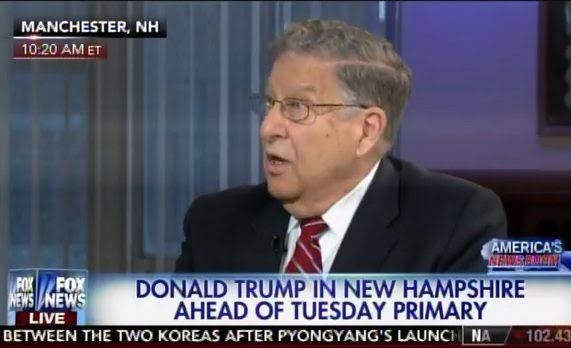 
Sununu is not a Trump supporter. Either is former Senator Judd Gregg.