The Burns Community Burns Chronicles No 6 – Is There a Peaceful Solution? 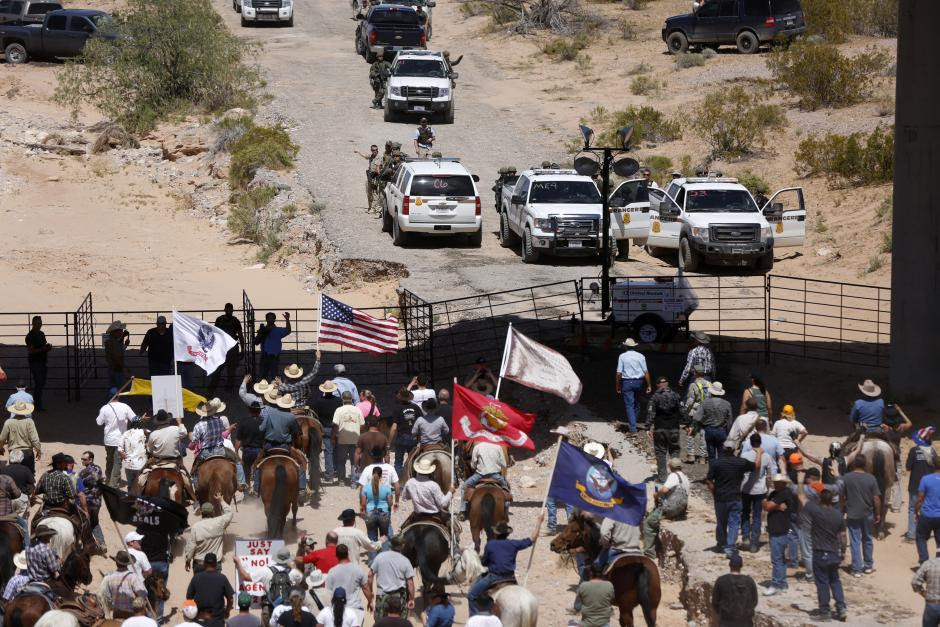 ..........we have passed the point of even thinking that words, unless backed up by the threat of defensive force, are worth any more than the words of those who are destroying our country, and those who seem to, under the guise of “patriotism”, support those deceptive words.


I have heard professed patriots, such as Melvin Lee (especially, beginning at the 19:27 mark), on behalf of Pacific Patriot Network (PPN), claiming that what was accomplished by Ammon Bundy and others was wrong, that there is a peaceful way to achieve what they were trying to achieve. When what Ammon did is compared with our own history, they argue that there was no Constitution then, but there is one now, and we must abide by it.

So, let’s set the record straight by starting with the Constitution. There was an English Constitution, however, it was a compilation of acts and court decisions, beginning with the Magna Carta, and insuring the “Rights of Englishmen”. It was the Crown’s refusal to recognize the rights of the colonists, as they were enjoyed in England that led to the Revolution.