Former Isis Yazidi sex slaves take up arms for revenge, to win back Mosul and 'bring our women home' 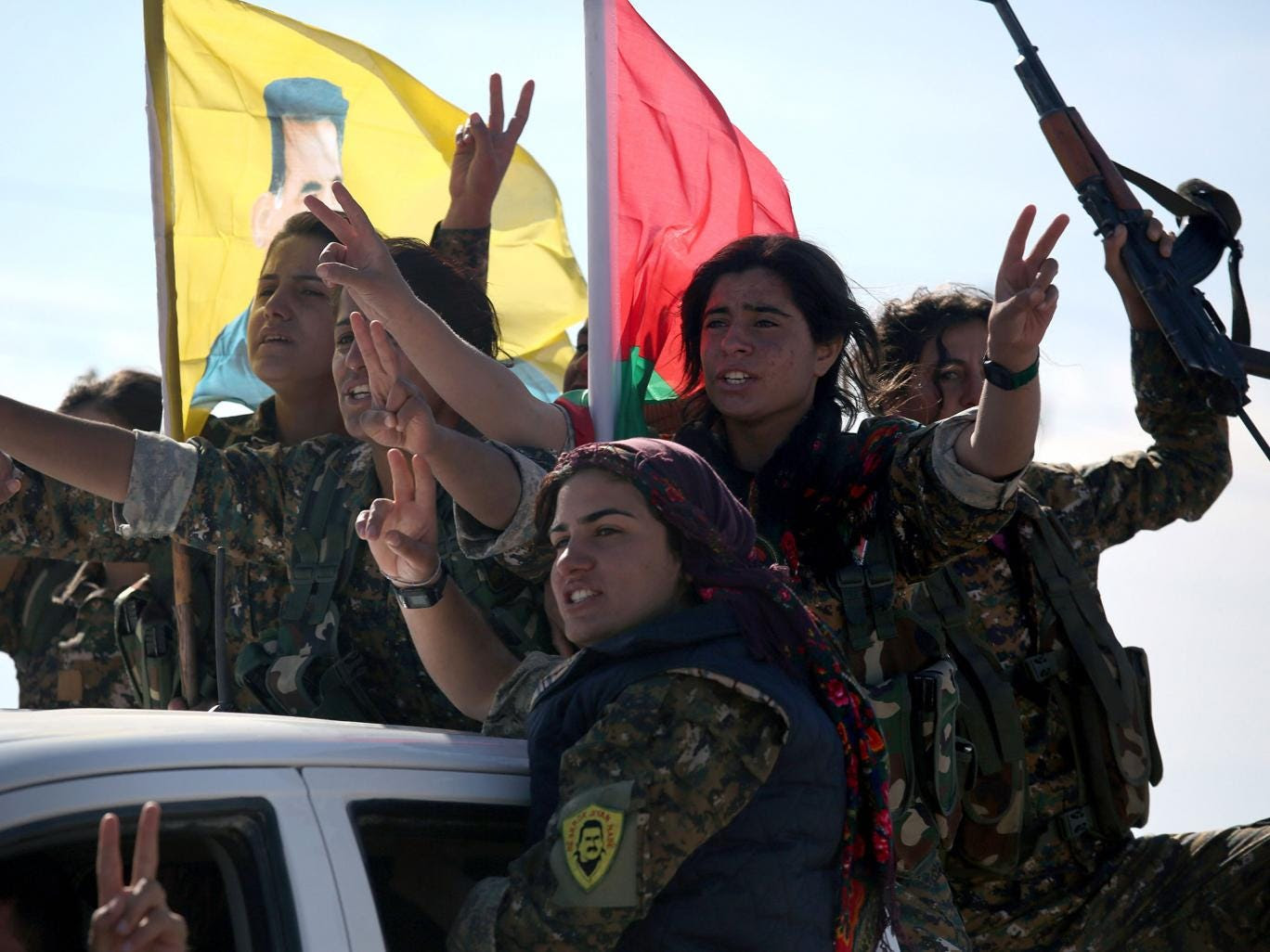 An armed brigade made up entirely of former Yazidi sex slaves has joined ranks with the Kurdish Peshmerga to take back Mosul from Isis and “bring our women home”.

In a region with a proud history of all-female fighting forces, the Yazidi brigade has seen its numbers bolstered in recent weeks as more and more women break free from the Isis jihadist group’s oppressive regime.

Speaking in an interview with Fox News, the brigade’s leader Captain Khatoon Khider said there are 500 recruits awaiting training to join the 123 who have already taken their place alongside the Peshmerga on the front line.