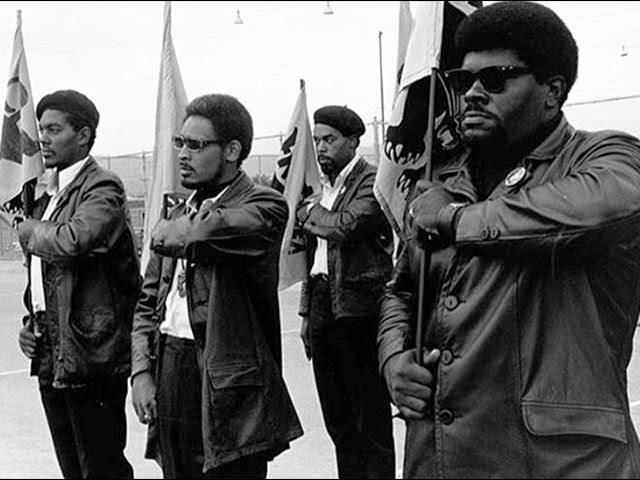 The film comes in the middle of Black History Month, and just a little over a week after Beyoncé Knowles and a troop of dancers costumed in outfits that were somewhere between “Black Panther” and “streetwalker” raised their fists during the Super Bowl halftime show. As the new PBS film aired, it quickly became the number one trending topic on Twitter for the entire country.

The frightening thing is that films such as Black Panthers: Vanguard of the Revolution act as history lessons for passive viewers, creating the illusion of education while actually working as propaganda.