U.S., Russia “Base Wars” In Syria As Turkey Allegedly Prepares For Invasion 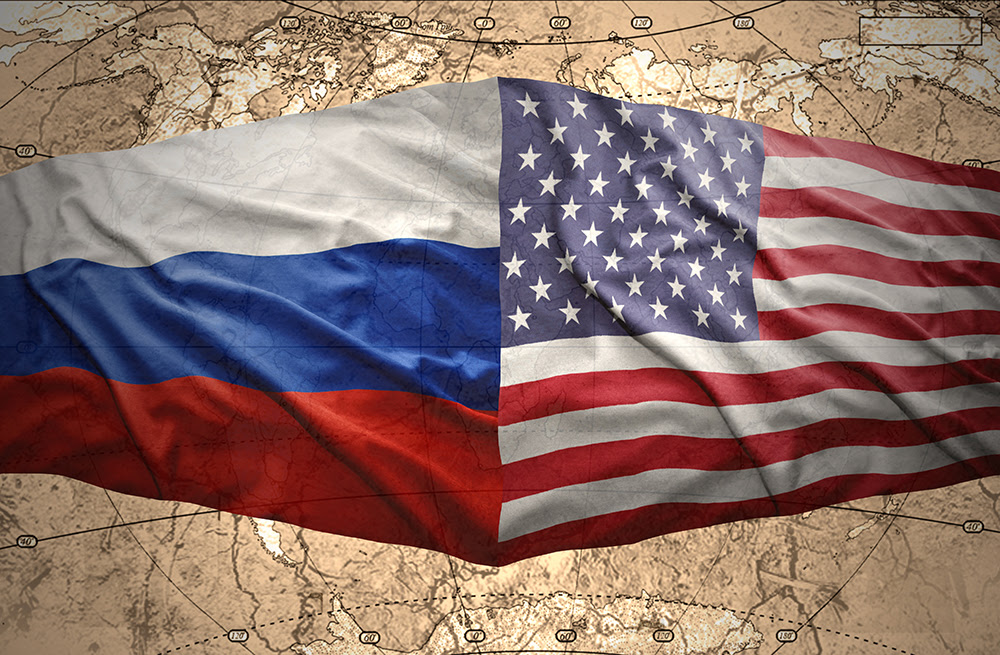 The chess pieces are continuing to be set by the world’s two superpowers in Syria in steps that are slowly leading to the possibility of a direct military confrontation between them. That is, if the United States and NATO do not abandon their pipe dreams of world hegemony and the destruction of the secular government of Bashar al-Assad.

The latest chess pieces being moved around on the board come in the form of air bases now being set up and expanded by both the United States and Russia inside Syrian territory.

According to reports from a number of media outlets, most notably Al Jazeera and Foreign Policy, the United States has now taken control over the Rmeilan Airbase in Northeastern Syria, in the Hasakah Province.