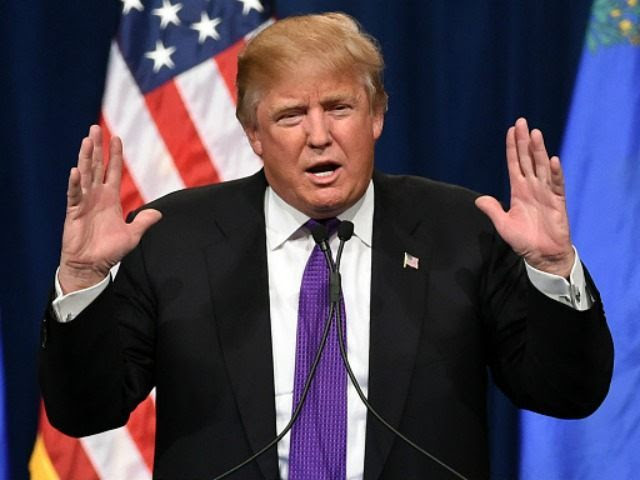 Despite a growing string of victories in the Republican primaries ,the DC-Wall Street cabal that has dominated the GOP since 1988 has no intention of letting the billionaire real estate mogul be nominated. None other than Karl Rove has insisted the stop-Trump effort is not too late and can succeed.

A new superPAC has dumped $10 million dollars into blistering negative TV ads against Trump in the last three days. The Koch brothers and their associates deny funding the effort but they denials are questionable at best. The New York Times reported Sunday that the Rubio and Kasich campaigns are now openly planning on a ‘brokered convention” to stop Trump in the back rooms in Cleveland. The New York Daily News reported that Barbara Bush has vowed revenge against Trump for ending the “low energy” campaign of her son Jeb, the anointed one and that the Bush clan is all-in in the effort to stop Trump. The News reported that Jeb may transfer the $25 to $30 million in SuperPAC funds he has left to an anti-Trump effort. 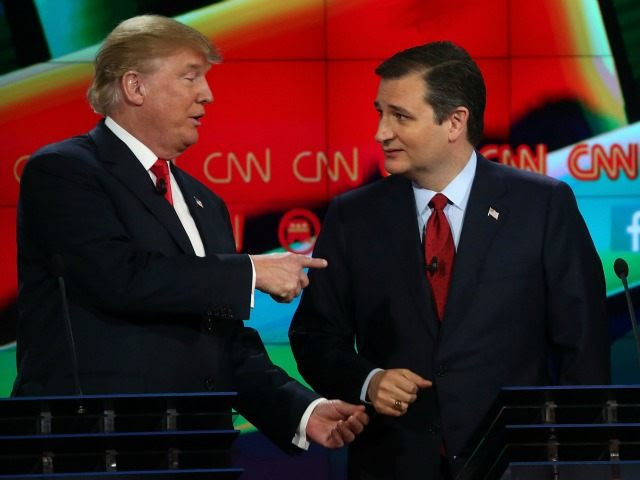 Congressman Rep. Steve King (R-IA) appeared on Breitbart News Daily Tuesday morning to support Senator Sen. Ted Cruz (R-TX) in today’s crucial primary elections and to warn that the GOP Establishment is determined to punish Trump and Cruz supporters, and they could even tacitly get behind Hillary Clinton as someone “they can do business with” if Cruz or Trump wins the nomination.

Breitbart News Daily host Stephen K. Bannon noted the nearly complete blackout on Cruz news in this final leg of the primary season, with the exception of Breitbart News and a few other conservative sources, and asked King why the Republican Party seemed so determined to starve Cruz of media oxygen at a crucial moment — not to mention their stated determination to fight Trump or Cruz all the way to the convention, no matter how they fare in the primaries.