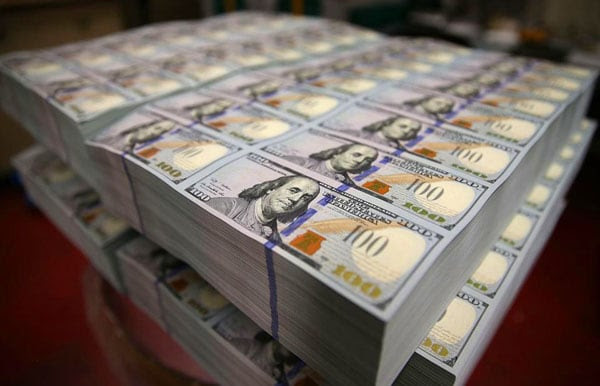 Just a few months after six Middle Eastern men who entered the U.S. illegally through Mexico were arrested in Arizona state, authorities have now uncovered a “disturbing money trail” between terror-sponsoring countries and Mexico, according to a Judicial Watch report.

This includes more than a dozen wire transfers sent from the Middle East to known Mexican smugglers in at least two different regions of Mexico, Judicial Watch reported, citing information from the Arizona Attorney General’s Office.

“A report issued by the AG exposes the disturbing money trail between Mexico and terrorist nations in the Middle East as well as evidence of smuggling routes tying the region to America’s southern border,” Judicial Watch reported.

WND reported nearly a year ago on Judicial Watch’s findings that ISIS had established a camp inside Mexico just a few miles from the Texas border.