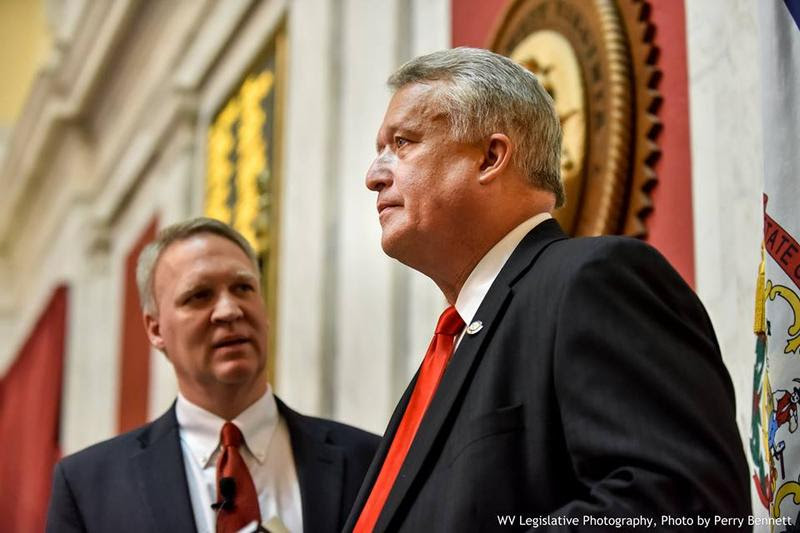 West Virginia governor Earl Ray Tomblin vetoed the measure on Thursday during a large press conference with a large number of law enforcement officers from throughout the state.

That didn’t stop legislators from standing up for Second Amendment rights. The House moved quickly and overrode Tomblin’s veto the yesterday by a vote of 64-33.

With the House vote already in, the Senate voted 23 to 11 during a Saturday morning floor session, making constitutional carry the law of the land.