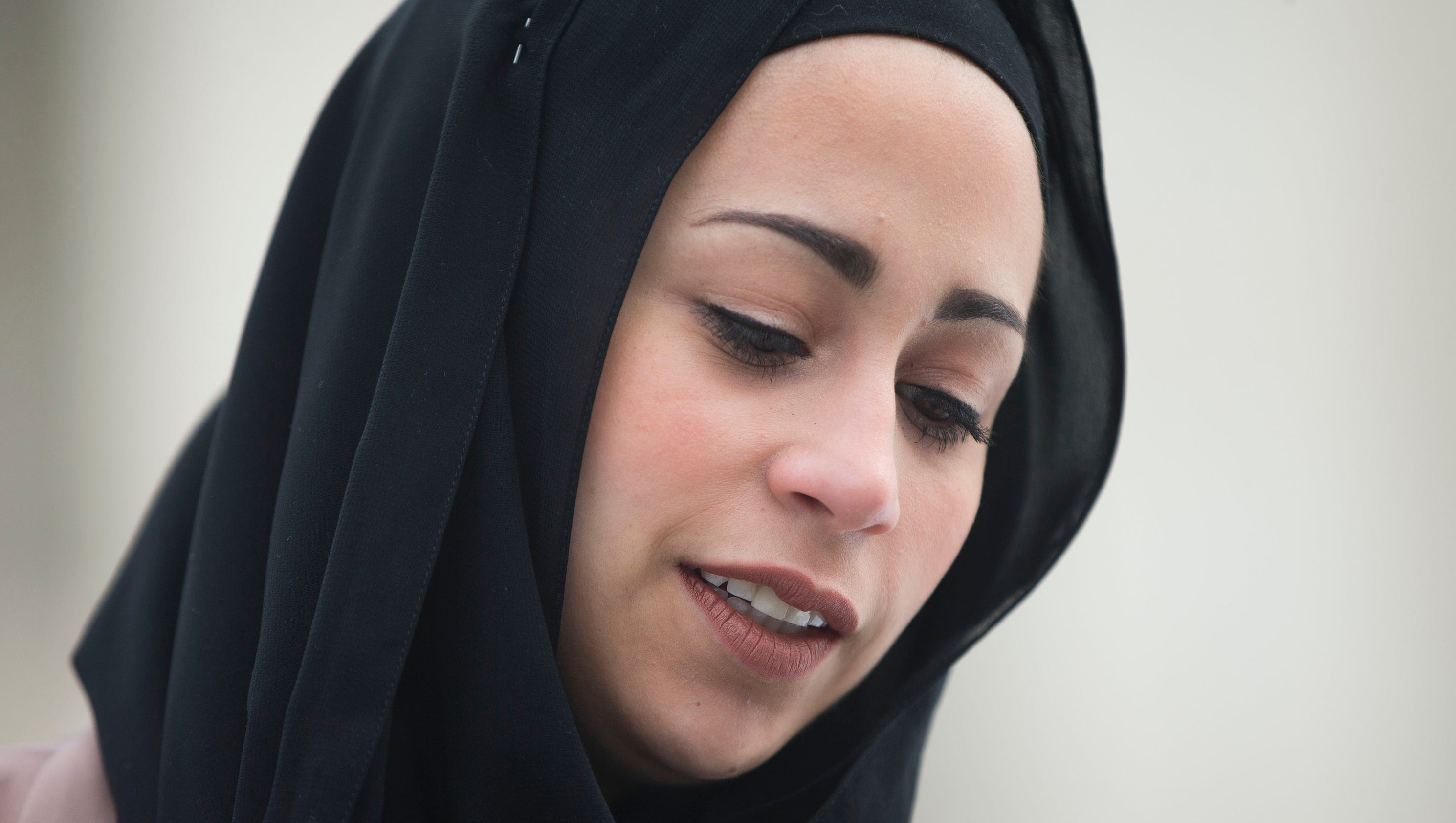 Another one of these darling Muslimas has been caught faking a "hate crime." It was when a video was presented which proved that a poor little taqiyya promoter was lying that led to her dropping her lawsuit against Dearborn Police Department for allegedly violating her civil rights by demanding she remove her hijab.

A lawsuit was filed against the Dearborn Police Department, as well as the City of Dearborn in 2015.

In the lawsuit, the woman claimed that she was required by police to remove her hijab while in custody on a traffic warrant.

Following the alleged violation of civil rights, Maha Aldhalimi said, "I am scared to leave my house now, and if I see a police officer when I am driving

somewhere, I start shaking uncontrollably and turn in the opposite direction."