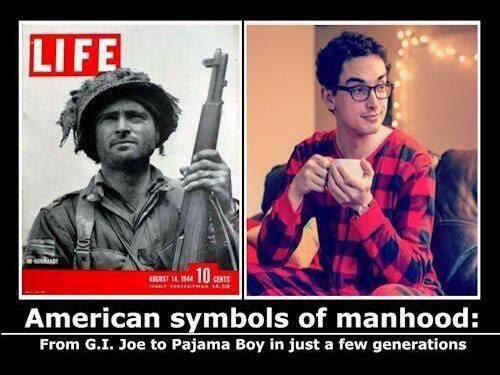 Milo Yiannopoulos visited the University of Pittsburgh (annual cost of attendance $44,250) yesterday and spoke his opinions about things;


During his talk, Yiannopoulos called students who believe in a gender wage gap “idiots,” declared the Black Lives Matter movement a “supremacy” group, while feminists are “man-haters.”

These words… these horrible, horrible  words were simply too much for poor, poor delicate little snowflakes to bear.


Marcus Robinson, president of Pitt’s Rainbow Alliance, said after leaving the lecture on Monday, he felt unsafe on campus for the first time.

“So many of us shared in our pain. I felt I was in danger, and I felt so many people in that room were in danger. This event erased the great things we’ve done,” Robinson said.

“For the first time, I’m disappointed to be at Pitt.”