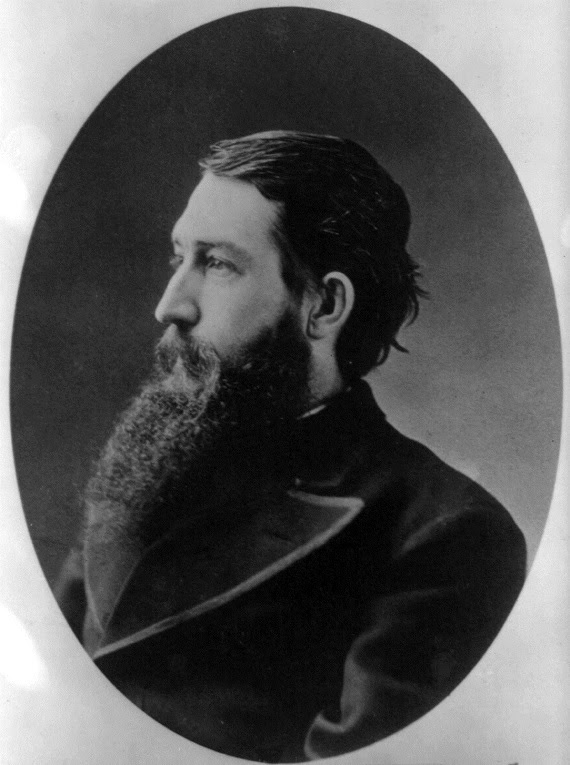 BECAUSE I believe that Sidney Lanier was much more than a clever artisan in rhyme and metre; because he will, I think, take his final rank with the first princes of American song, I am glad to provide this slight memorial. There is sufficient material in his letters for an extremely interesting biography, which could be properly prepared only by his wife. These pages can give but a sketch of his life and work.

Sidney Lanier was born at Macon, Ga., on the third of February, 1842. His earliest known ancestor of the name was Jerome Lanier, a Huguenot refugee, who was attached to the court of Queen Elizabeth, very likely as a musical composer; and whose son, Nicholas, was in high favor with James I. and Charles I., as director of music, painter, and political envoy; and whose grandson, Nicholas, held a similar position in the court of Charles II. A portrait of the elder Nicholas Lanier, by his friend Van Dyck, was sold, with other pictures belonging to Charles I., after his execution. The younger Nicholas was the first Marshal, or presiding officer, of the Society of Musicians, incorporated at the Restoration, “for the improvement of the science and the interest of its professors;” and it is remarkable that four others of the name of Lanier were among the few incorporators, one of them, John Lanier, very likely father of the Sir John Lanier who fought as Major-General at the Battle of the Boyne, and fell gloriously at Steinkirk along with the brave Douglas.