Via comment by JWMJR on "Bernie Sanders’ Sick Utopia: The Malicious Myth of.. 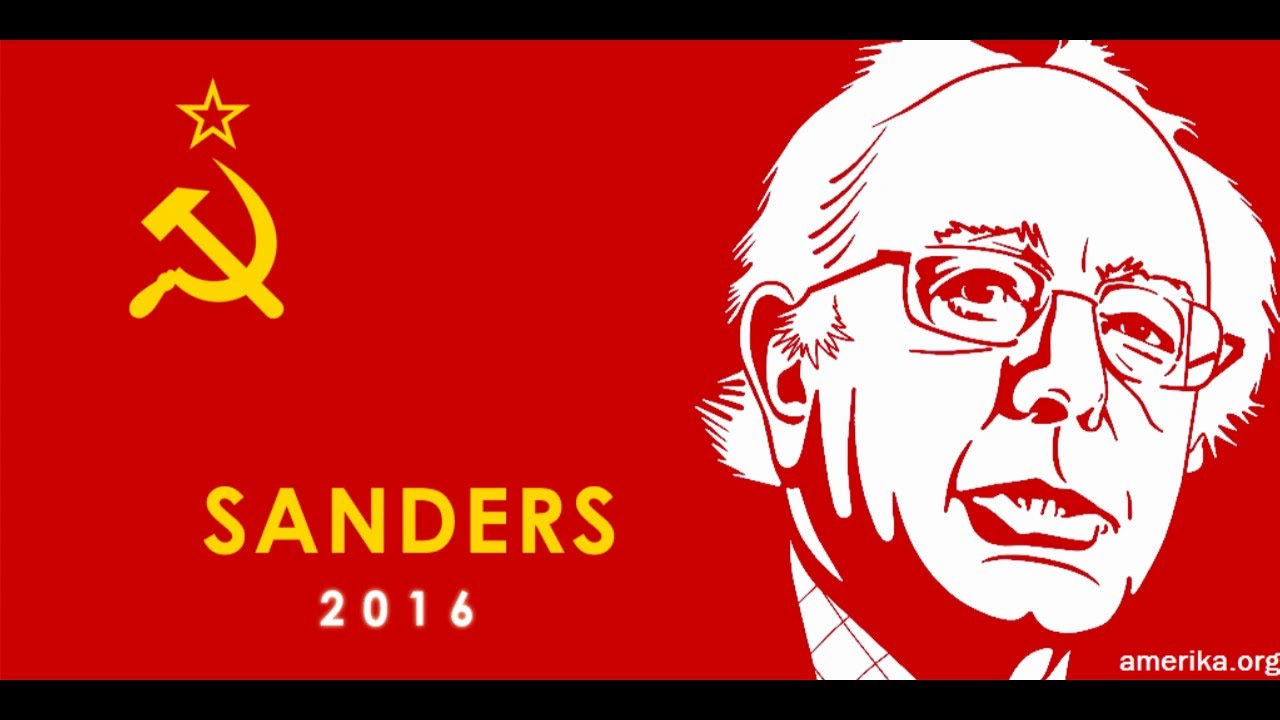 Like so many other leftists, Bernie Sanders has embarked on the claim that America should become more European like and institute even more social welfare programs. As they always do, they hold up Sweden as some sort of shining example of how the modern socialist state should work.

The problems is, like with so many other leftist arguments, this one is superficial and shallow in its accounting of the historical realities behind modern Sweden. In short the argument is rife with the lies of omission.

In that period when the American colonists were just beginning their long struggle against King George III, Sweden was still under the domination of the usual types of self-entitled nobility and oppressive trade guilds that had been the social model since the middle ages. Most of the population lived in the poverty of a feudal economic system. They were quite simply serfs.

By the beginning of the 19th century the same type of enlightened classical liberalism that had inspired the American Revolution began to take root in Sweden.