'The Confederate flag is the N-word on a pole': Memorial Day activist presses multi-state banner burns 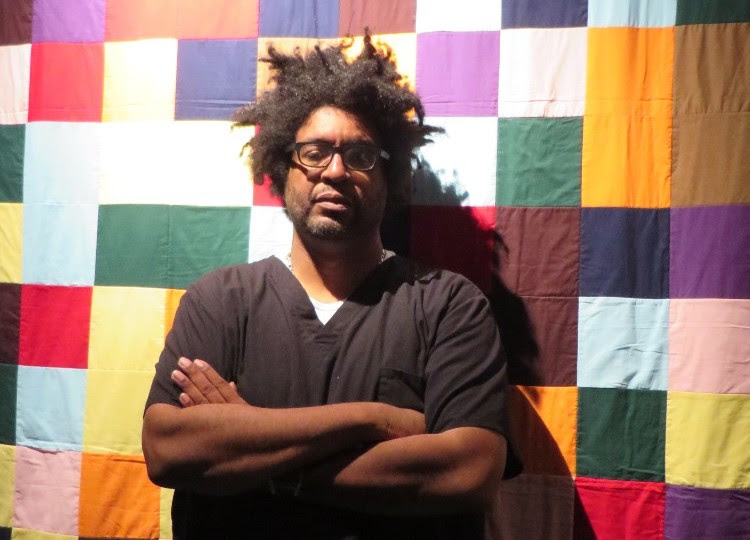 Sims is the idiot who had the exhibit "The Proper Way To Hang A Confederate Flag" at Gettysburg.

So much for graveyard visits to honor America’s war dead, or even summery barbecues in the backyard – an activist from Florida has what he thinks is a better way to recognize the solemn occasion known as Memorial Day: burn flags.