Via David  "Europe's going to blow.  Here is a woman, in her 50's, a Green Party member her whole life... now dedicated to the AfD (Alternative for Deutschland) Party.  All over Germany and other Western European countries the backlash is building against their leaders.

I see their leaders grim-faced, set on flooding Europe with Muslims who, according to one poll I just read about, are over 40% fundamentalists.  It's like they're robots, automatons set on a specific goal heedless of anything else.

The crime statistics are plain and stark, available for all to see.  Everyone KNOWS what's happening.  And European society is splitting between two very different peoples:

1. Those who have awoken to the fact that their leaders are betraying them.

2. Those who say their utter cultural dilution and destruction are a good thing.  As one German Parlimentarian said recently.

And here in the US, Barackus is accelerating the influx of Muslims.  In Rutland, Vermont the Mayor was in secret talks to bring in 100 of them, only revealing it to the people who elected him when it was a fait accompli.  From the international stage to the local,leaders are placing the interests of other nationals above those they were elected to represent.

And in the US the GOPe would rather see Hellary elected to preserve their power, even if only for another decade while they too loot the public treasury and plan their bolt-holes, while Hellary stacks the SCOTUS and opens the floodgates to even more illegals.

Hellary's 100 day plan includes executive orders to functionally eliminate the border to Mexico and to open the valve wide to moreMuslims.  And please note - I am married to a Muslim, a TRUE moderate (they do exist) who is SCARED when she sees women in burkhas - because she has personal experience with the mindset.  (But, in true liberal fashion, her personal and first-hand experience is dismissed by those who "know better".)

Something is loose in the world.  Something horrific.  And I fear for my country and my children." 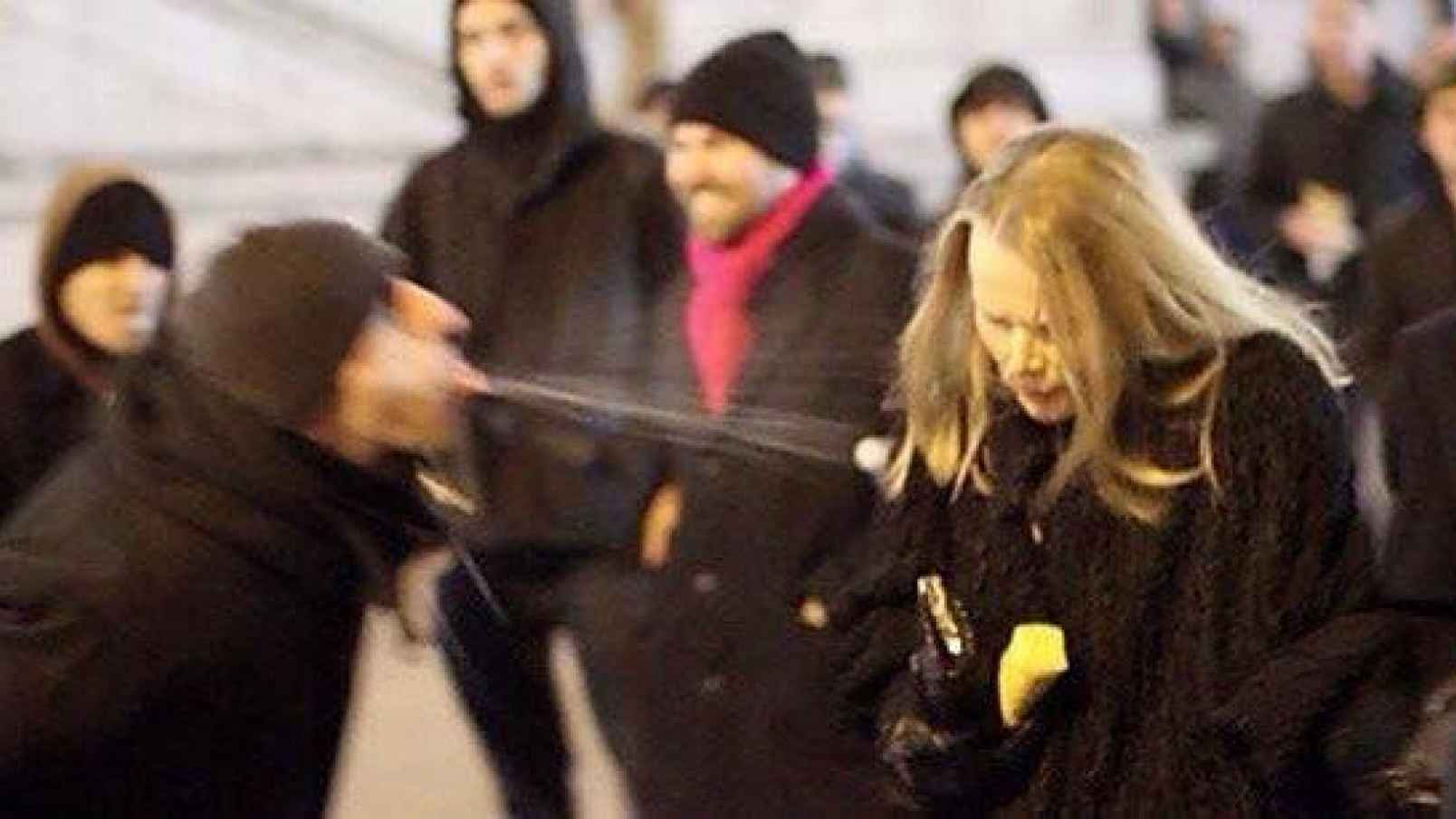 (Résumé of a German woman)

I am almost 50 years old, I have a University degree, and was – out of love for nature – always a trusted voter for the Green Party. I never felt much interest for politics. In Germany everything seemed to always go its natural regular course. I had trusted our parliamentary democracy, I thought our administration would hardly make mistakes, because it is controlled by the opposition. Never, absolutely never did I think that I would lose all my trust in the State. It’s unbearable that I am afraid of the future. Preferably I’d just like to leave. But I feel to old to leave Europe.

What country would even take me anymore? I am not a shameless African that just seats himself in a refugee boat. I would properly apply to the respective immigration authority. But my chances are close to zero. I am – like most Europeans – damned to impotence as I see this invasion happen.

When, about ten years ago, a friend of mine emigrated to Australia, I felt sorry for her. How could one leave our beautiful Europe? A continent with such wonderful nature and culture. I would’ve never even thought of this. Today I know: She did the right thing.