Black Police Officer: “Black Lives do not matter to most Black People” 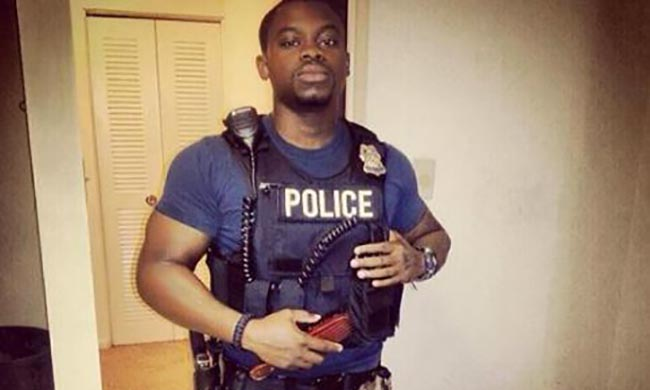 Following the shooting of police officers in Dallas, Texas last week, Palm Beach County Officer Jay Stalien took to Facebook to blast the Black Lives Matter movement. This piece is longer than normal, but the ideas of Officer Salien should not be ignored by our society.

Stalien, who is also a former police officer with the Baltimore Police Department, wrote the following, which he said was "something that is still hard for me to understand to this day" and that "may be a shock to some coming from an African American." However, he said that the very fact that it may be shocking to some is "evidence of the sad state of affairs that we are in as Humans."

I used to be so torn inside growing up. Here I am, a young African-American born and raised in Brooklyn, NY wanting to be a cop. I watched and lived through the crime that took place in the hood. My own black people killing others over nothing. Crack heads and heroin addicts lined the lobby of my building as I shuffled around them to make my way to our 1 bedroom apartment with 6 of us living inside. I used to be woken up in the middle of the night by the sound of gun fire, only to look outside and see that it was 2 African Americans shooting at each other.


It never sat right with me. I wanted to help my community and stop watching the blood of African Americans spilled on the street at the hands of a fellow black man. I became a cop because black lives in my community, along with ALL lives, mattered to me, and wanted to help stop the bloodshed.