GQ ‘Journalist’ on Pat Smith: ‘I would like to beat her to death’ 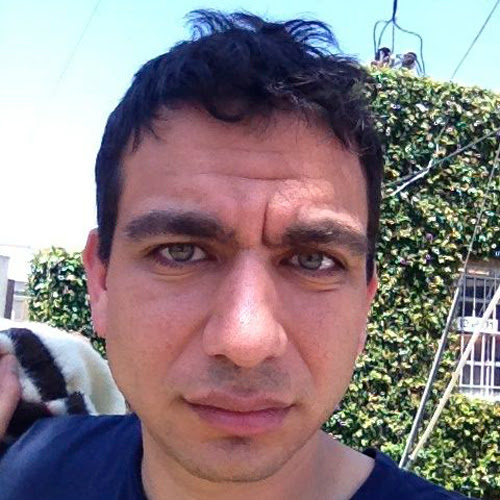 Jammie Wearing Fools
VERBATIM
The speech by one of Hillary Clinton’s Benghazi victims ruined the night for Chris Matthews, but it really hit home for this tool.

He apparently deleted it and is outraged how anyone could take umbrage with his desire to beat a woman to death.


Now just wait and see how many veiled threats of violence come from this stage tonight and then come tell me how out of line I was.
— Bethlehem Shoals (@freedarko) July 19, 2016


If Twitter suspended my account I would get my life back and stop giving away content for free. Sounds pretty appealing, actually.
— Bethlehem Shoals (@freedarko) July 19, 2016

Go get your life back, clown, and stop playing the victim already:


This is making me so hopeless. If this account gets deleted because of what I've said this country really is a sham.
— Bethlehem Shoals (@freedarko) July 19, 2016