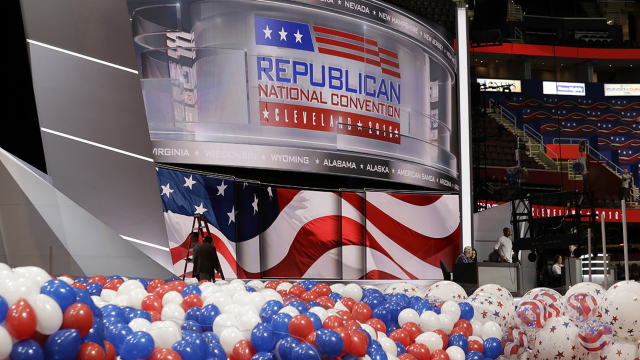 As national security took center stage at the Republican Convention on opening night Monday, WND spoke to a member of Congress, a Trump adviser and two campaign surrogates who believe a first step toward “making America safe” and reforming what they regard as a badly compromised counter-terrorism effort hamstrung by political correctness is to designate the Muslim Brotherhood a terrorist organization.


Muslim countries such as Egypt and the United Arab Emirates already have done it, pointed out Rep. Darrell Issa, R-Calif., who is promoting a bill in the U.S. House along with Rep. Louie Gohmert, R-Texas. A similar measure has been introduced in the Senate by Sen. Ted Cruz, R-Texas.