America: You Will Go Insane Because Of What Your Eyes Will See

Via comment by Quartermain on Burn Down Suburbs, Sister of Man Killed by Milwauk... 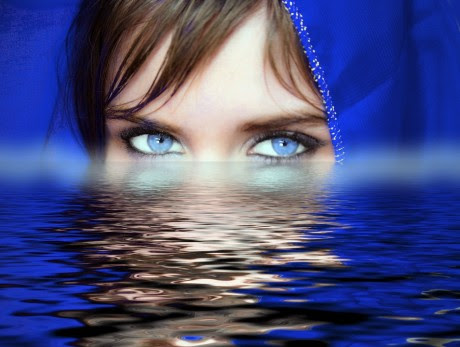 A cloud of madness is descending on America, and most of us are completely unprepared for the chaos that will be unleashed during the months ahead.  This morning, I was reading through Deuteronomy when I came to a phrase that really resonated with me.  In the Modern English Version, this is what Deuteronomy 28:34 says: “You will go insane because of what your eyes will see”.

As I read that, it struck me that this is precisely what America is heading for.  There are going to be people that have vast quantities of food and supplies stored up that are still going to blow their brains out when they see what happens to this country because they don’t have any hope.  Without hope, I don’t know how anyone is going to make it through what is coming.  If you think that the unrest and violence in Milwaukee are disturbing, just wait for a while, because much, much worse is on the way.

On Monday, Wisconsin Governor Scott Walker declared a state of emergency in Milwaukee, and the National Guard was brought in but not deployed after another night of chaos made headlines all over the globe.  According to Fox News, 11 police officers have been injured by the violence so far…