BLM To ‘Shut Down Graceland’ On Monday 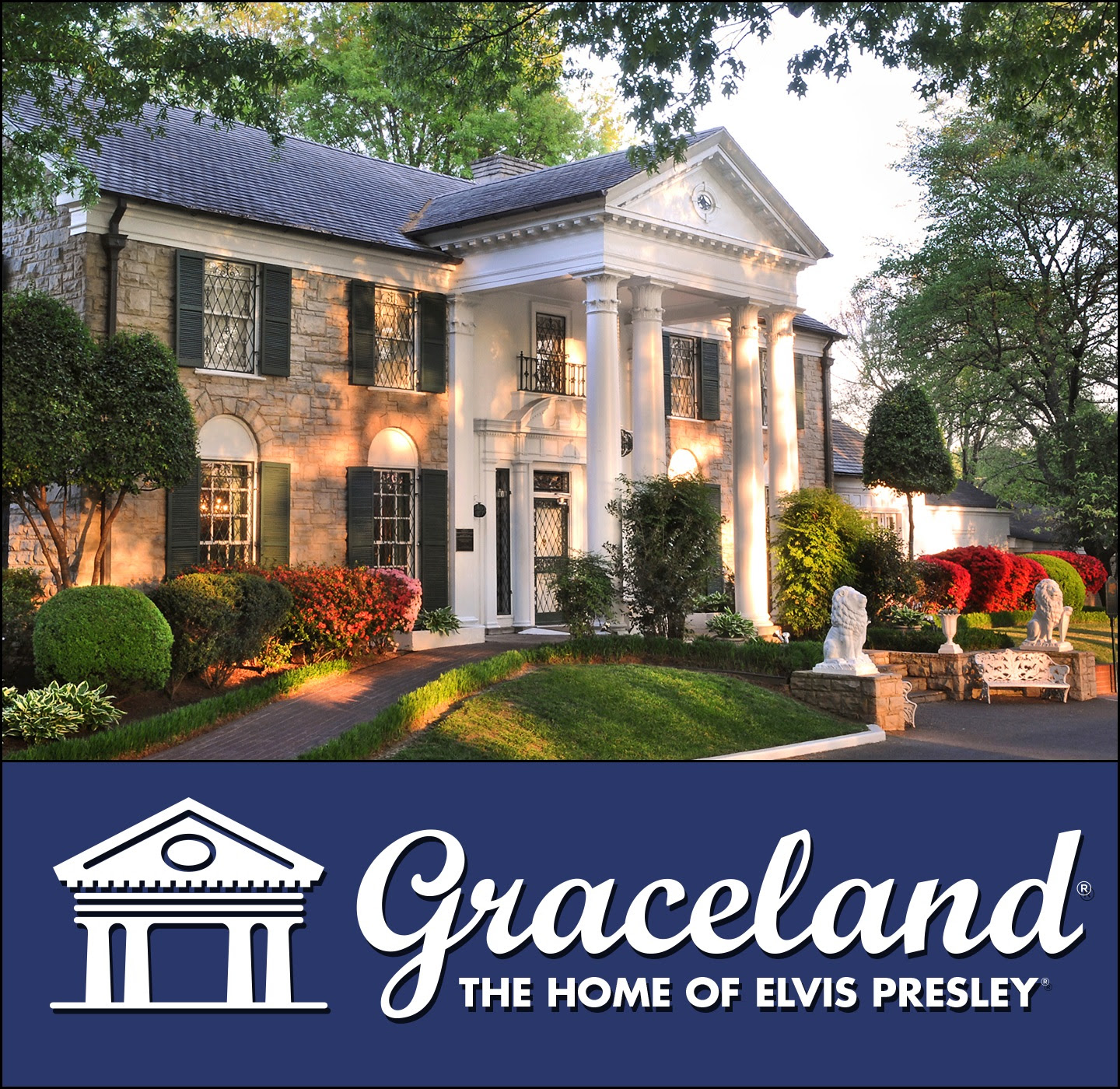 Black Lives Matter — in coordination with several other Memphis-based activist groups — has announced plans to “shut down Graceland” Monday evening.

According to Fox 13 in Memphis, movement leaders chose Graceland, Elvis Presley’s historic home in Memphis, Tenn., because “it demonstrates one of Memphis’s most common forms of financial inequality and because the site has ties to the death of unarmed teen Darrius Stewart.”