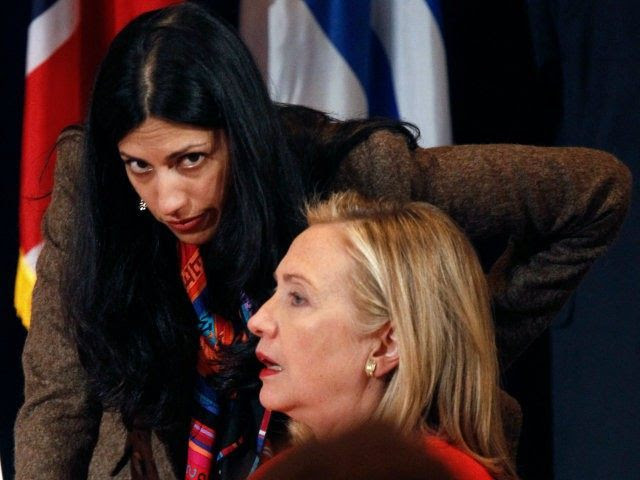 Hillary Clinton’s long-time aide and campaign insider Huma Abedin may have inadvertently confirmed that Hillary Clinton’s mental and physical health are deteriorating. In a private email sent via Clinton’s unsecured server and released after a Freedom of Information request by Judicial Watch, Abedin exchanges emails with State Department aide Monica Hanley and notes that Hanley must go over material with Clinton because she is often confused.

On January 26, 2013, Abedin had the following email exchange with Hanley:


Abedin: Have you been going over her calls with her? So she knows singh is at 8? [India Prime Minister Manmohan Singh]

Hanley: She was in bed for a nap by the time I heard that she had an 8am call. Will go over with her

Abedin: Very imp to do that. She’s often confused.