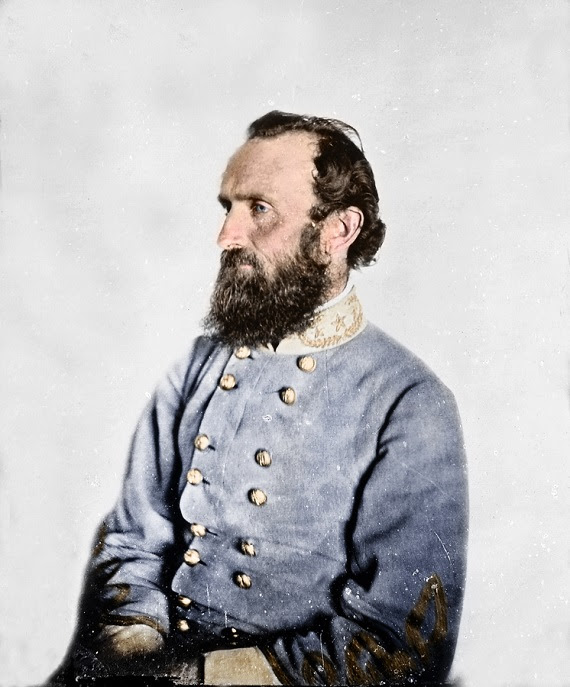 One of the unwritten great things about the South is our obsession with colorful nicknames.

Everybody’s got one, and some people are blessed with several. If you’re Southern and you don’t have a nickname, then there might be something wrong with you. Maybe it goes back to the end of the Civil War when Yankee troops were stalking around looking for various “war criminals,” and everybody started giving out fake, life-saving aliases. You know, something like this:

Yankee soldier (in a high-pitched, nasal, pinched-off voice): “Hey, you there! I’m looking for Robert. Have you seen Robert? He may also be known as Bobby or Rob.”

Robert (in a deep, rich, resonant Southern accent): “No, sir, my name is Stinky Bean. I don’t know anybody named Robert.”

You get the point.