"We need to rid ourselves of craven obedience to evil and irresponsible power in high places." 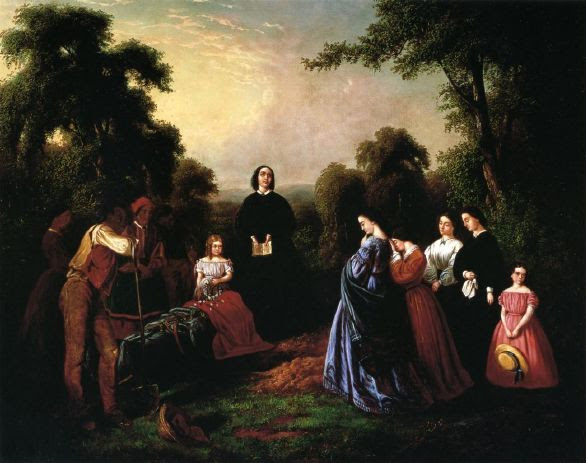 The Burial of Latane

The Burial of Latane

Culture, as the term is used in America in our times, covers a vast territory with ill-defined frontiers. There is primitive culture (flint spearheads, animal and human sacrifice). There is high culture (Shakespeare, Michelangelo). There is, or used to be, folk culture (“country music” before its commodification). There is a lowbrow culture (rap music, fraternity hazing, George W. Bush’s oratory), and a middlebrow culture (Disney movies, the writings of William F. Buckley). There is even a faux primitive culture surrounding the production and consumption of rock music. As always, it is well to look at the origin of words. In this case it is Latin and in early usage associated with “cult,” i.e., religion, and agriculture—religion and agriculture being the deeply intertwined and indispensable bases of civilization.