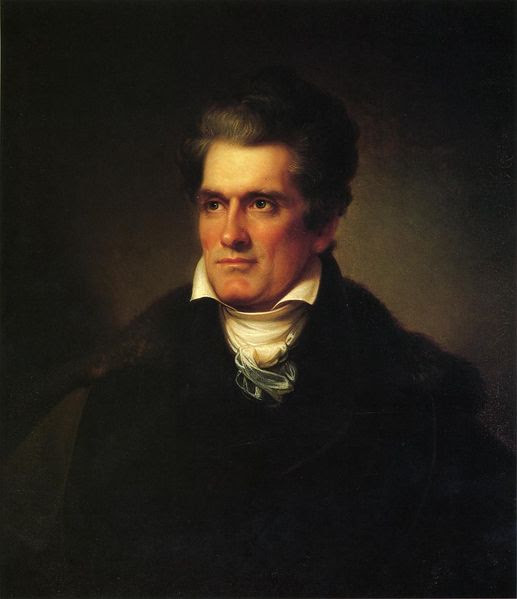 The mission of the Abbeville Institute, to redeem what is worthwhile in the Southern tradition, is an embattled one. The dominant powers in American discourse today have succeeded in confining the South to a dark little corner of story labeled “Slavery and Treason.” This is already governing the public sphere of the Civil War Sesquicentennial. Such an approach not only libels the South, it is a fatal distortion of American history in general, and, I dare say, even of African-American history.

The old Radical Republican propaganda that portrays John C. Calhoun as a scheming fanatic who brought on civil war by his determination to spread slavery has re-emerged. A little over a half century ago, the historiographical picture was quite different. Margaret Coit’s admiring biography won a Pulitzer Prize. A leading expert on the subject wrote that Calhoun understood the mysteries of banking and money better than anyone else at the time. Numerous scholars, mostly of a liberal and progressive disposition, praised Calhoun’s concurrent majority as a brilliant and useful concept. A United States Senate Committee chaired by John F. Kennedy named Calhoun one of the five greatest Senators of all time.

In the Jacksonian era, so-called, I have learned that one must not only look for political bias, one must look for comic book versions of history.