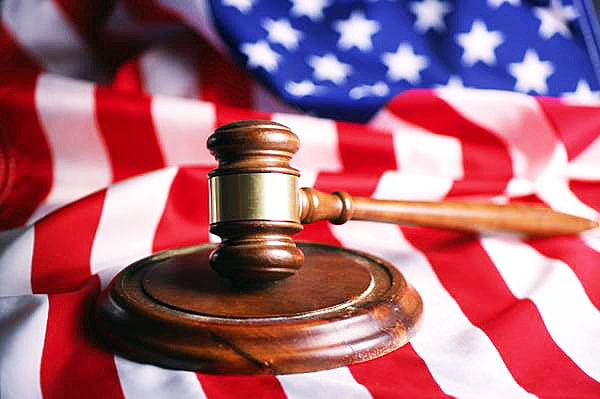 A federal judge in Alabama has admitted that the First Amendment has been compromised by a demand from the leftist Southern Poverty Law Center to censor a state Supreme Court justice, but he’s not going to make a decision now, according to Liberty Counsel.

So the non-profit legal group is filing an appeal on behalf of Justice Tom Parker’s challenge to a restriction on speech in the state’s judicial code and the state Constitution’s provision that automatically removes a judge from office based on nothing more than an unsubstantiated allegation.

The case is just the latest in a war against conservative judges in the state by SPLC, which publicly slams as “haters” anyone who does not subscribe to its pro-homosexual and same-sex “marriage” agenda.

SPLC even put Dr. Ben Carson, former GOP candidate for president and one of the most admired men in America, on its list of “haters” because of his views on marriage.