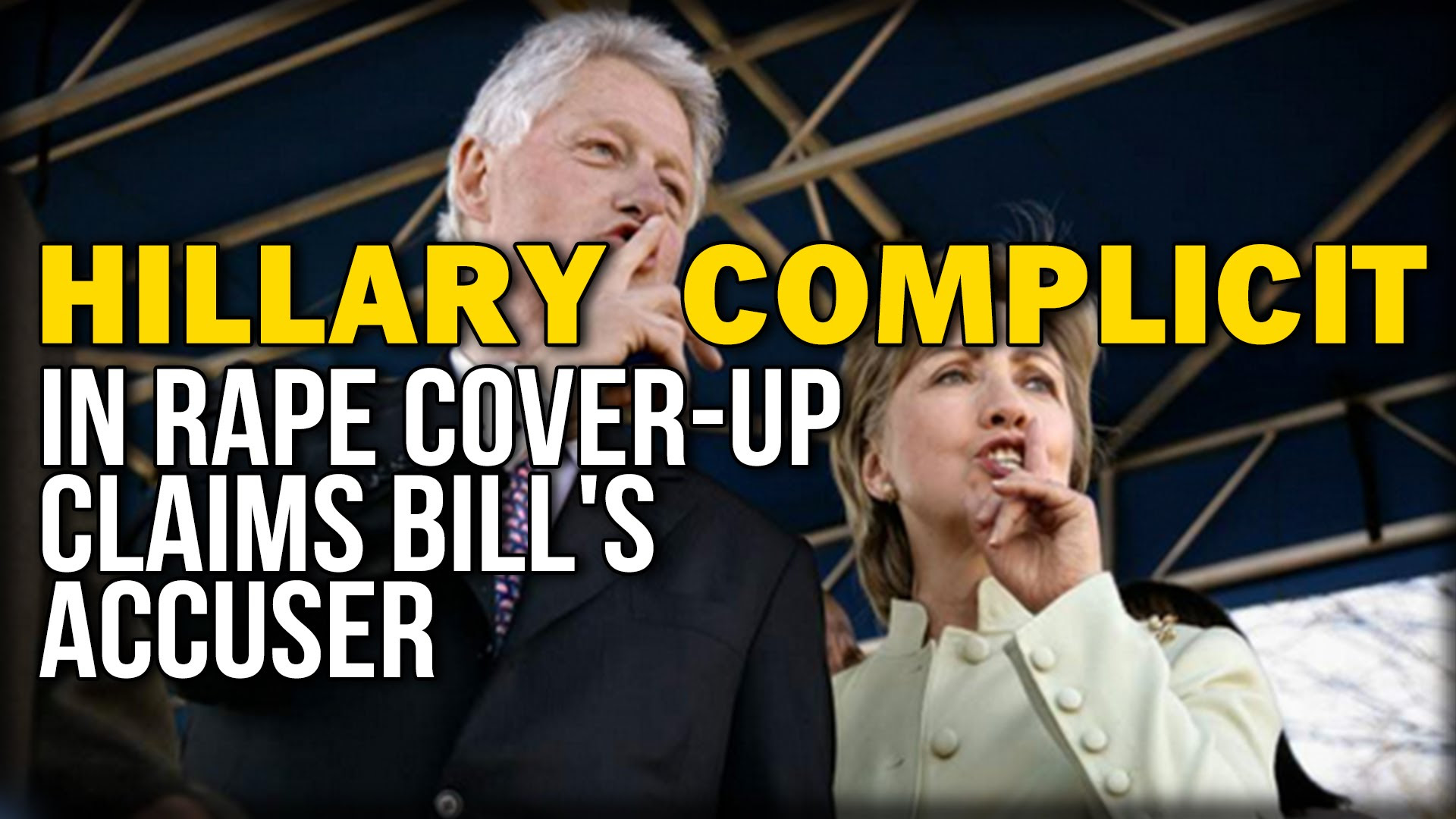 One of several women who have accused former President Bill Clinton of sexual misconduct is speaking out, saying Hillary Clinton shouldn't be exempt from criticism over her handling of the affairs that nearly ended her husband's presidency in the 1990s.

Kathleen Willey a former volunteer — White House aide who accused Bill Clinton of making aggressive, unwanted advances during a private meeting in 1993 — said she holds Hillary Clinton responsible for smearing her and the many other women who have come forward with stories about their treatment at the hands of her husband.

"This no longer about Bill Clinton's transgressions or his infidelities or girlfriends or sex ... it's not about that anymore," Willey told the Washington Examiner. "What it's about is the actions that his wife has taken against the women that he has raped and assaulted."