Comment by avordvet on Why Do Police Sometimes Shoot Unarmed People? 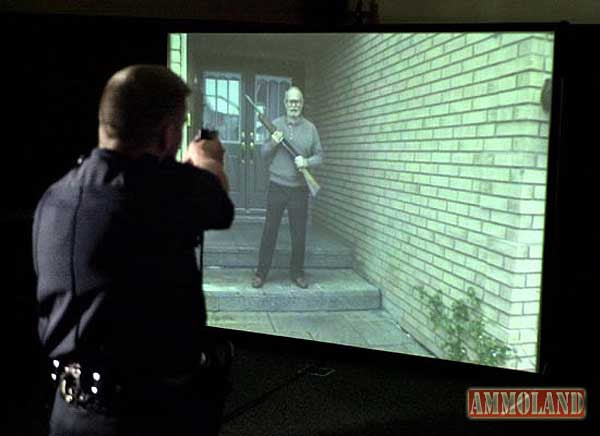 And that would be the reason LE uses the FATS http://www.ammoland.com/2011/07/fats-firearms-training-simulator/

Problem is, they maybe use it a handful of times at the academy and that's it. Some departments have their own and are able to do an annual qualification, but those are few and far between. I've used the simulator a number of times with Mil/LE, and it is a fantastic training aid, bringing up many scenarios that are not run into on a daily basis.

I've also drilled a few bad guys before they brought a weapon into a firing position just by watching and analyzing their behavior... then again I popped a few that were pulling out a cell phone and/or wallet. Thats what makes the system so good, as all engagements can be analyzed and learned from.

Biggest problem is the cost of the FATS, most departments can't afford 'em as a stand alone training aid.

I recently had the opportunity to try out the F.A.T.S training system after taking a level two Urban Pistol class at the Police Academy range.

The class was fantastic but after it was over, I peeked in the room where the F.A.T.S training sessions were being conducted.

It is an entirely interactive system that uses a computer program, a large screen and very realistic firearms that are loaded with computer chips instead of ammunition. It looks somewhat like a big video game, but it is definitely not a game.