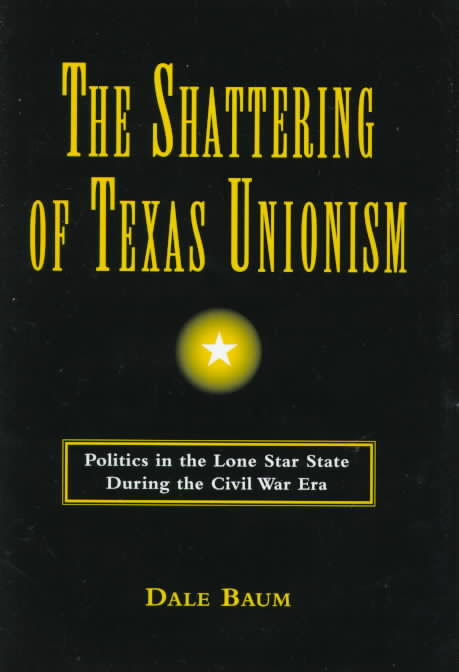 *********************
The carpetbagger class was not the only alien fixture of postwar Texas. Edmund J. Davis was a former district judge in Texas who raised a regiment of Texas cavalry for the enemy and led the postwar “radical faction” of blacks and Texas scalawags. Davis was widely despised and one who, in the words of one loyal Texan, “led armies to sack and pillage their own State.”  The North’s Union League organized freedmen into a solid political bloc to support Republican candidates for office; the Ku Klux Klan was organized to oppose the Union League.
Bernhard Thuersam, www.Circa1865.com   The Great American Political Divide

“Passed over [President Andrew] Johnson’s veto on March 2, 1867, the First Reconstruction Act divided the former Confederate States, except [Johnson’s home State of] Tennessee, into five military districts and declared the existing civil governments in these States to be only provisional. Congress combined Texas with Louisiana into the Fifth Military District under the command of General Philip H. Sheridan.

The advent of Congressional Reconstruction shocked and angered Texas conservatives. Disregarding the four years of Civil War just ended, the Conservatives, or Democrats, now charged the northern Republicans with unleashing with “fanatical malignity” a “stupendous revolutionary scheme.” [To add fuel to the fire] Freedmen’s Bureau agents throughout the State continued to chronicle the many “sad complaints” of the freedmen and the routine “fearful state of things” in their respective districts.

Republican fortunes depended squarely on the leadership of the most stouthearted of the freedmen. Republican hopes also hinged on excluding from the voting lists every unqualified ex-Confederate. [Republicans leaders] denied that problems had arisen in some counties in finding competent registrars who could take the required “ironclad oath” that they had never voluntarily supported the Confederacy. (The vast majority of Texas white men in 1867 would not have been able to take this oath.)

[By] the end of January 1868, local boards throughout the State had registered about 89 percent of the black adult males, or 49,550 freedmen. A common charge made by Conservatives . . . was that blacks had been “registered with little regard for age.”

[Republican mobilization] of the freedmen had been a success. Texas blacks flocked to the polls and voted in large enough numbers to validate the holding of the constitutional convention. On the days of the election when blacks arrived en masse to vote, many county seats had the look of what one observer called an “African settlement.”

In Travis County, a group of Webberville blacks, dramatically led by their leader holding a sword and the national flag, came to the polls armed and on horseback. Upon their arrival, the local postmaster handed their leaders “Radical” ballots stamped on the back with “the United States Post Office stamp” so that the illiterate among their followers would be able to identify them as genuine Republican tickets.

White registrants avoided the polls in droves: over two-thirds i=of them sat out the referendum balloting. The turnout showed that most Texas whites did not consider that they had a genuine voice in the election or that they simply did not care.