NC: Man in custody, charged with terrorism after calling in bomb threat to GOP headquarters 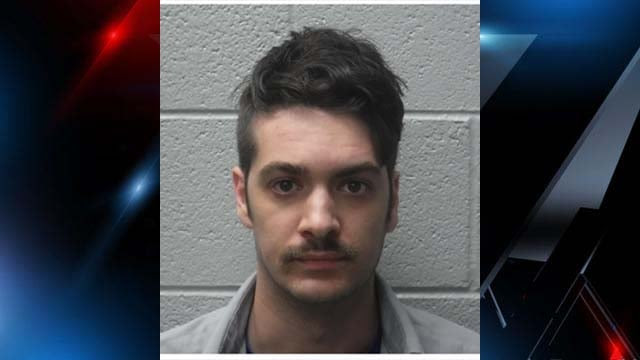 A suspect has been charged and is in custody after calling in a bomb threat to Republican Party headquarters on Thursday.

Officers said a chairman entered the headquarters on Asheville Highway around 10:30 a.m. and found multiple threatening voicemails left by the same man. The messages were described as very vulgar and the suspect was reportedly angry about a pamphlet left on his property.

The suspect said he left a bomb at the GOP headquarters, according to officers.