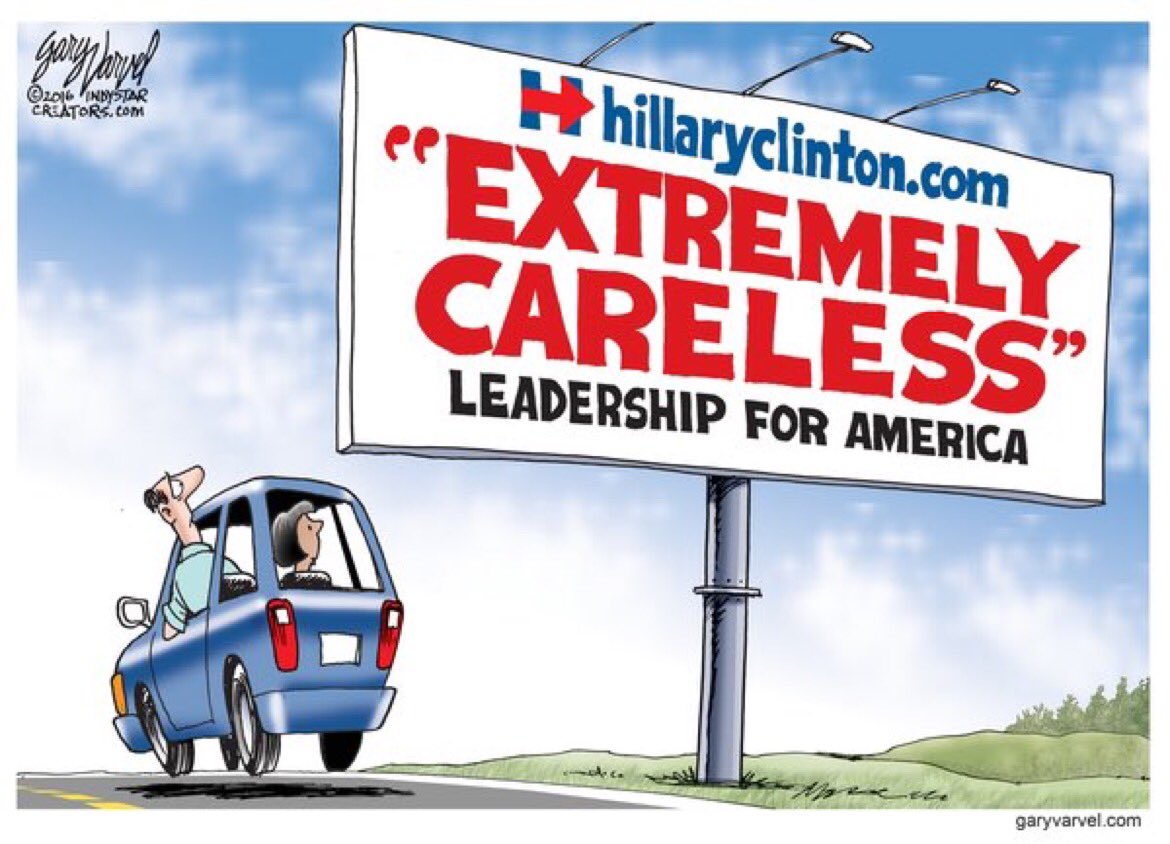 The ABC/Washington Post tracking poll was conducted from Tuesday to Friday, which means the survey’s 1,781 respondents could only be asked on the final day about the revelations regarding the new emails.