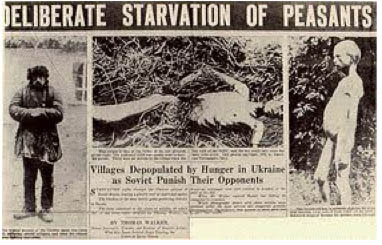 There has always been a certain level of insanity in the leftist camp. It takes a bit of rift in the psychological makeup of an individual to subscribe to the death cult that is leftism. Consider the millions of people slaughtered through dictatorial regimes and still, they line up behind them to take their orders and do their bidding. This is what is generally referred to as sociopathic behavior.

The process of genocide is simple: identify an undesirable human element, demonize it, dehumanize it, outlaw it, imprison it and dispose of it. When viewing the anti-Trump protests and listening to the hysteria in the "fake news" outlets dehumanizing Trump voters and openly regulating them on social media sites, one recognizes that in the genocide timeline, we are nearing the end.