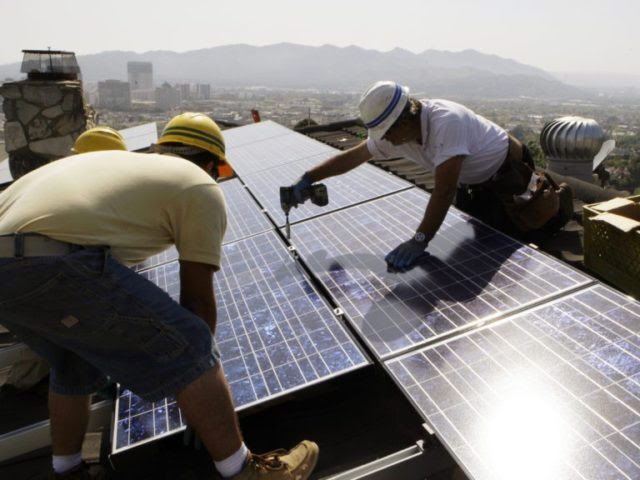 
The two companies said they finalized an agreement calling for Tokyo-based Panasonic to pay capital costs for the manufacturing. Palo Alto, California-based Tesla made a "long-term purchase commitment" to Panasonic.

Their statement gave no financial figures.

The factory in Buffalo is under development by SolarCity Corp., a San Mateo, California-based solar panel company owned by Tesla. The photovoltaic cells and modules will be used in solar panels for non-solar roof products and solar glass tile roofs that Tesla plans to begin making, the announcement said.