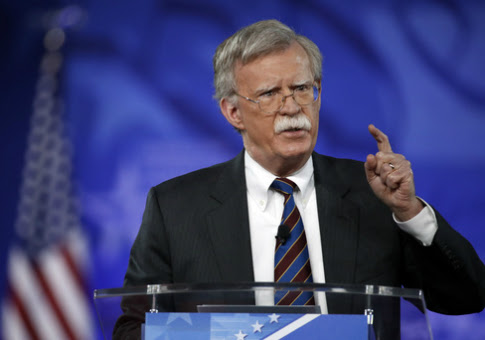 Bolton told the Washington Free Beacon in an exclusive interview that the One China policy, which was established during President Richard Nixon's visit to China in 1972, is "ahistorical" and fails to reflect the current reality in East Asia, where natives of Taiwan overwhelmingly identify as "Taiwanese" rather than "Chinese."

"The One China policy is inherently ambiguous," Bolton said. "China thinks it means one thing, we think it means another."