Syrian priest: 'It is miraculous that we are still alive. We owe that to Vladimir Putin' 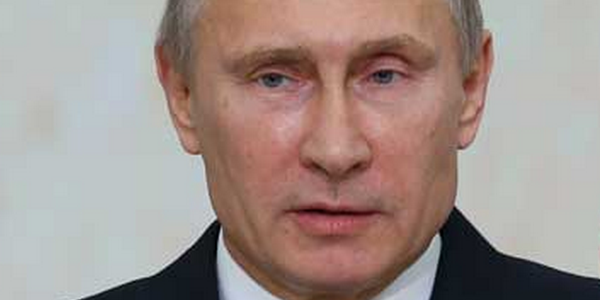 A few years ago, Russian Deputy Prime Minister Dmitry Rogozin, who then was Russia’s ambassador to NATO, warned that a new influence had appeared that was becoming a major threat to large segments of the world, namely, Asia, Europe and America.

“There is a new civilization emerging in the Third World that thinks that the white, Northern Hemisphere has always oppressed it and must therefore fall at its feet now. … If the northern civilization wants to protect itself, it must be united: America, the European Union and Russia. If they are not together, they will be defeated one by one,” he said.

He was primarily referring to radical Islam. And America, with its Christian foundation, Europe, with its own Judeo-Christian heritage, and even Russia, with its historic Russian Orthodox Christian church, would appear to have reason to join ranks.

So why would the American political elite be so averse to pursuing better relations with Russia, as President Donald Trump has suggested?