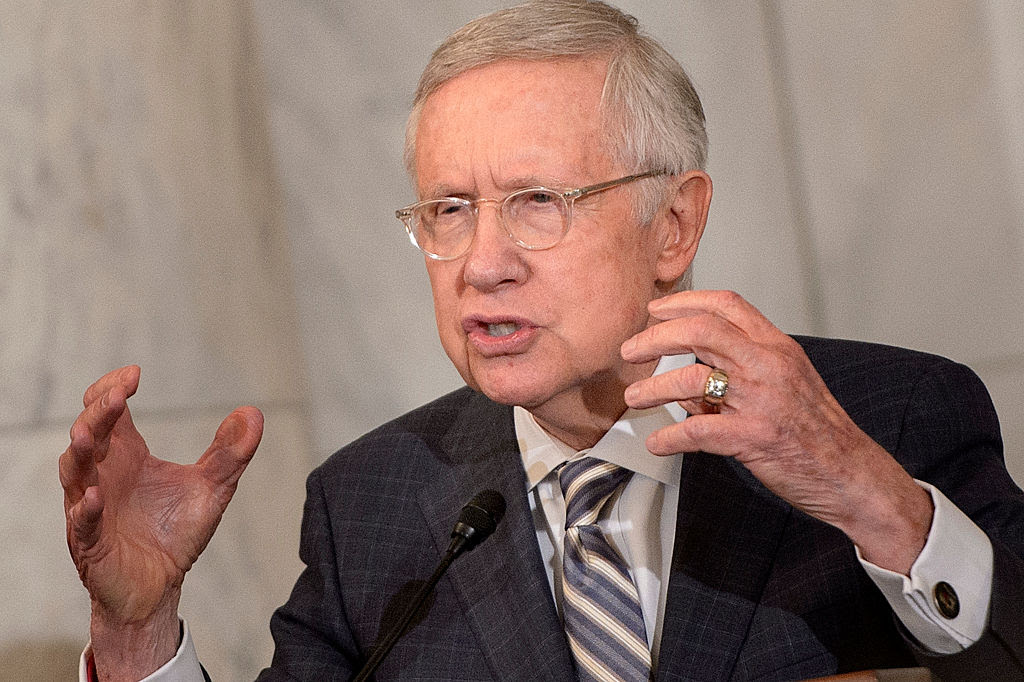 Harry Reid — in a 1993 speech on the Senate floor — insinuated the United States was insane for providing a pathway for illegal immigrants to obtain citizenship.

In his speech, the former Nevada senator hypothetically posed that “if making it easy to be an illegal alien isn’t easy enough, how about offering a reward for being an illegal immigrant?”


More with video @ The Daily Caller
Posted by Brock Townsend at Sunday, March 05, 2017